Emmerdale 10/11 - Ashley gets involved and it backfires 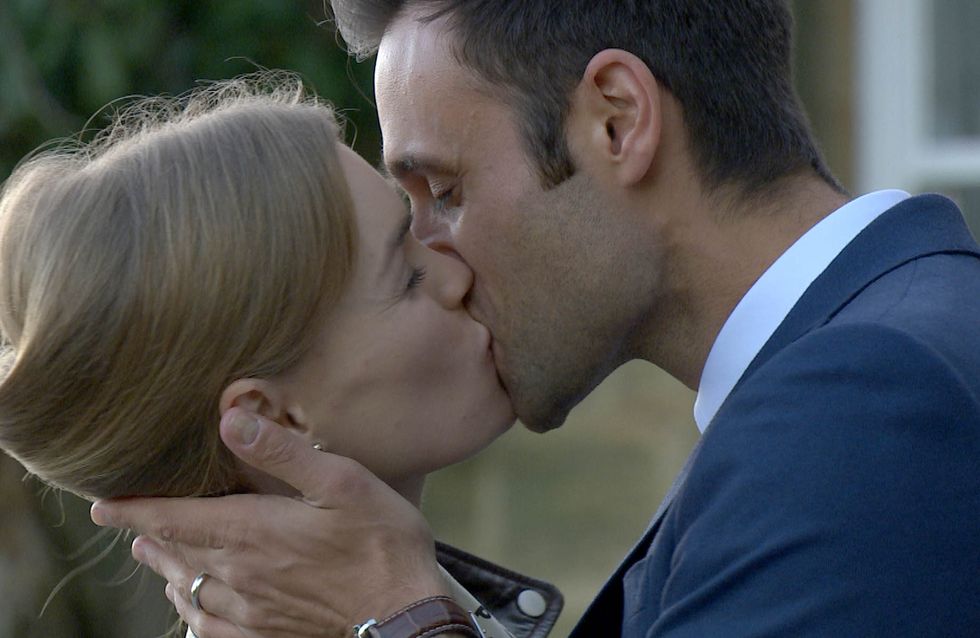 Ashley tells Robert he found a disturbed Andy in the graveyard. Robert’s concerned and wants to know what Andy said but Ashley doesn’t tell him. Ashley confronts a hungover Andy and tells him he can’t see an innocent man go to jail. Andy begs him to forget their conversation for Jack and Sarah’s sake. Can he convince Ashley it was just the drink talking? Could Ashley’s memory lead to a dangerous mistake? Ashley is left with a moral dilemma and confides in Laurel he has information that could alter the outcome of the trial but is unable to reveal the details. She encourages him to ‘do the right thing’. He is torn as Aaron’s life is in the balance so decides to try and persuade Andy to go to the police but accidently rings Robert by mistake, leaving a Voicemail message saying he cannot justify sending an innocent man to jail.

Lawrence learns Bernice has been discussing him with his daughter, leaving Bernice worried she might have disclosed too much. Lawrence asks Edna about HER relationship with Harold who suggests that being honest with Bernice would be the right way to handle it.

Apart from a TV, Jimmy has no other furniture and is dismayed to learn Nicola will be returning two weeks earlier than planned. Rodney suggests he needs to get himself organised, pointing out the scary prospect would be telling an enraged Nicola why they have no furniture. Jimmy reassures him he will have the place like a ‘dream home’ in time for his wife’s return.

Nikhil and his partner, Tanya, return from the airport but their ‘reunion’ is interrupted by Jai and Brenda who mentions a get-together to celebrate what would have been Gennies birthday. Jai insists Tanya attends and secretly hopes everyone will hate her for ruining Gennies memory. 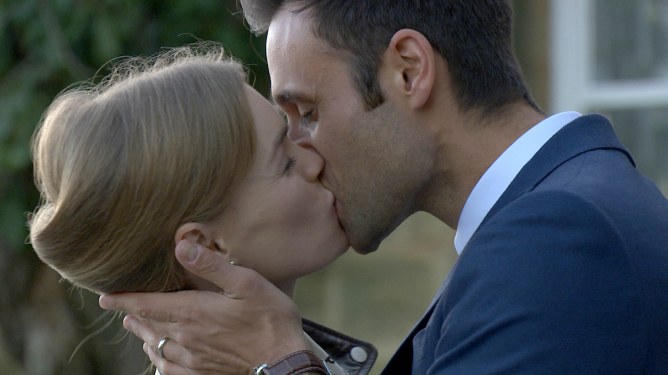