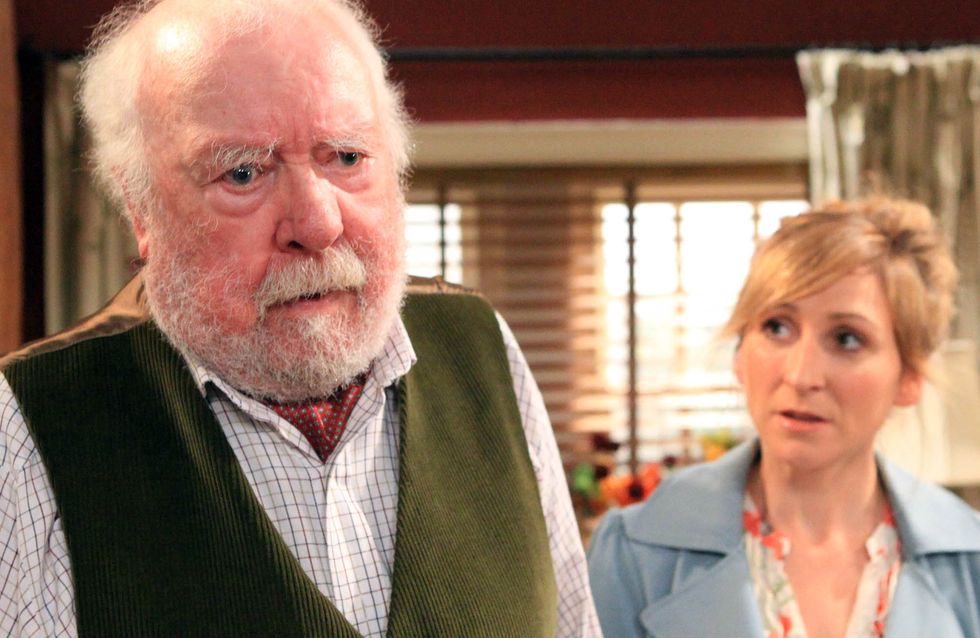 Sam is forced to hide his guilt when Megan starts to pick up on his unease. He pulls out Jai’s phone and turns it off ignoring the string of missed calls from both Rishi and Priya. Sam is stressed as he approaches a container in the middle of a field. After checking no one’s watching he approaches with trepidation. He enters to find Jai bound and gagged. Jai opens his eyes, full of rage. Sam refuses to let Jai go, and lies Megan has already left the village. Jai warns him he’ll regret what he’s done, and Sam tries to stay strong but will Jai manage to escape?

Ross and Sarah are thrown when Debbie makes her excuses to leave them alone together. Despite neither being happy, both are forced to work together to make a batch of cupcakes. Ross begins to get hopeful he’s starting to make amends with Sarah, but hesitates when she suggests he goes to the shop for icing. As he leaves, she deliberately turns the oven up and lets the cakes burn...

After witnessing Laurel and Ashley help Arthur with his school nativity, Sandy challenges Laurel on her growing feelings for her ex husband. Laurel insists he’s wrong but her defensiveness only confirms his suspicions.

Paddy’s optimistic AChas and Diane will repair their friendship, but Marlon’s less sure. Bob’s left curious as Brenda and Carly fail to agree on his birthday surprise.

​Megan is in the pub saying her goodbyes, while Sam breathes a sigh of relief Jai hasn’t got to her on time. Nikhil hasn’t been able to locate Jai and wonders if he doesn’t want to be found.

Ross panics when he returns to find the house filled with smoke, realising Sarah deliberately put the cakes back in the oven and that he has been played. Debbie is fuming at Ross for leaving the kids alone and fed up of Debbie lecturing Ross walks out, leaving Sarah smiling. Will Debbie work out her daughter's manipulation?

Laurel tells Doug how Sandy thinks she still has feelings for Ashley he asks her how she does feel about him. She is left awkward as she wonders if perhaps she does have feelings for Ashley after all. But Laurel points out Ashley is firmly with Harriet and she can’t destroy their happiness.

For Bob’s birthday Carly and Brenda compromise with a mixture of geocaching and the Bronte sisters. 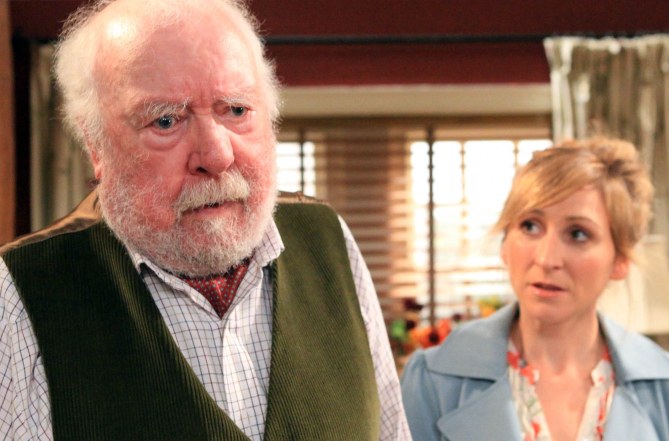