Emmerdale 11/02 – Will everyone join in with Cain and Moira's celebrations? 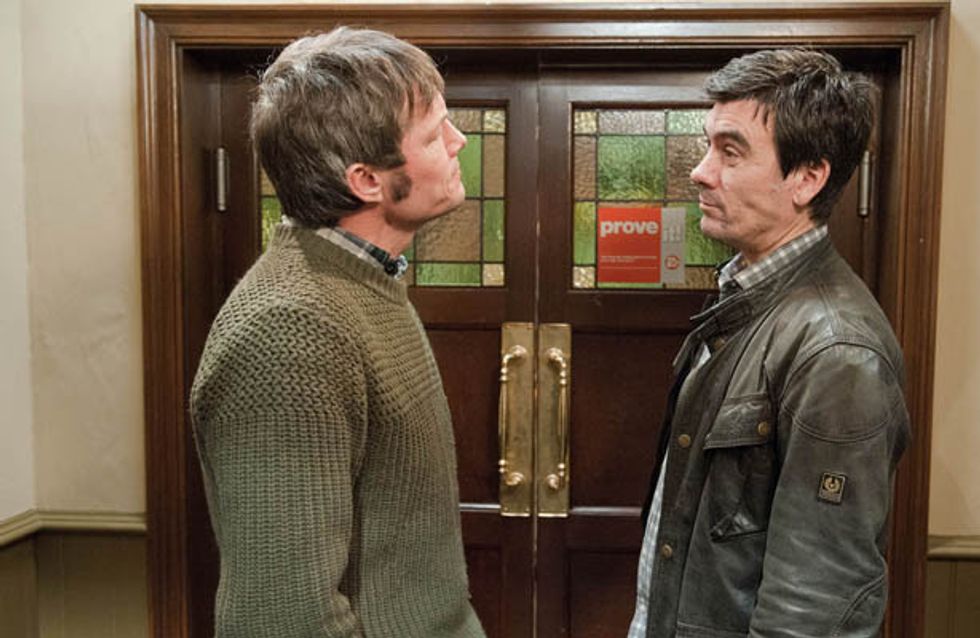 Cain’s ecstatic about his engagement to Moira, and they are eager to share the news with everyone, though is afraid of how James will react. Moira and Cain break the news, and it’s awkward when James offers his congratulations.

Victoria tells Diane that Val and Pollard haven’t been talking. Diane is infuriated when Victoria appears to defend Val. Diane tells Pollard she already knew about Ian, then heads to Val’s and is shocked at the miserable state she finds her in. Diane lets her know what she thinks of Val’s action, but Val is unable to tell her the truth.

Bob points out the hidden camera to Harriet and later they watch the footage together. Will they catch the thief? 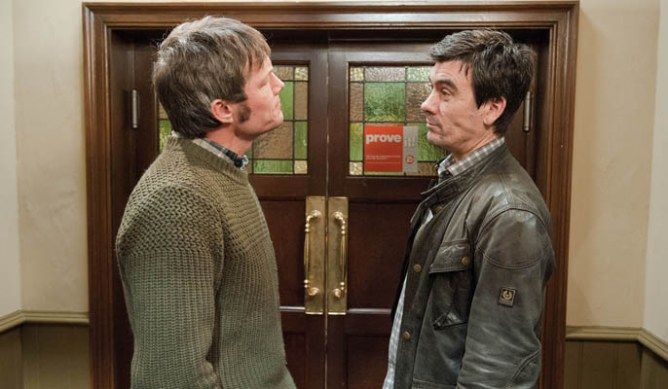