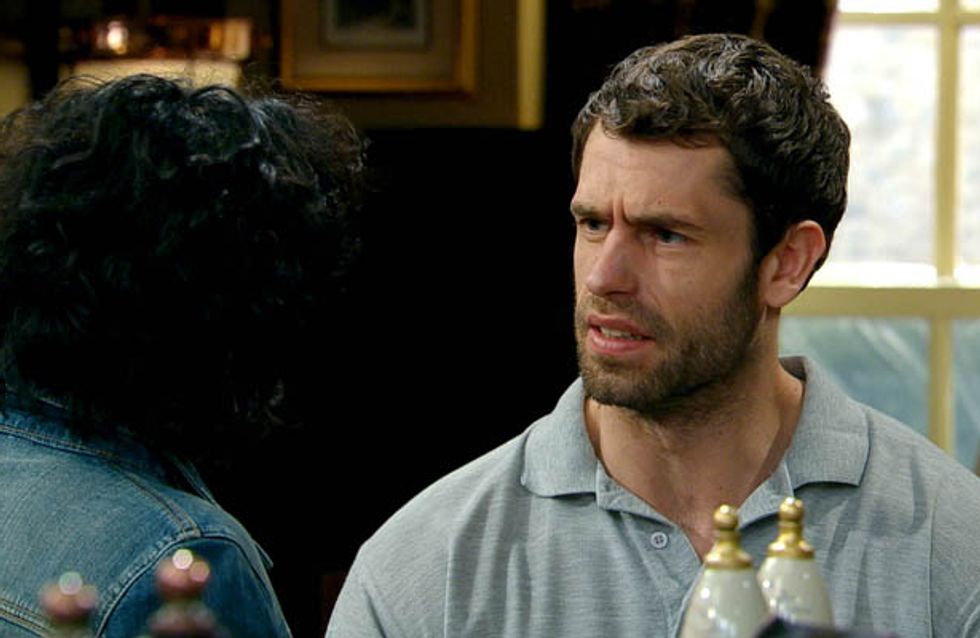 Donna struggles when Marlon, Paddy and Rhona try to act normally around her. Telling Marlon she finds it easier to be around people who don’t know the truth about her illness. Sad Marlon asks Laurel to move the wedding forward so Donna can be there but will Laurel want to change her big day or will she feel like Donna’s illness is taking over?

Priya tells Jai she’s decided against pursuing an arranged marriage and is not prepared when Rakesh arrives. He hadn’t got the message their meeting was cancelled. Priya is feeling less than glamorous and turns down going for a coffee with him, leaving him baffled. When she explains to Jai and Nicola, Nicola questions why she shut the door on him. Will Priya reconsider Rakesh as a suitor?

Donna fights her emotions when she discovers Ross has spent the night with another girl and Adam discovers a number of computers in Ross’s bag and realises they are from the factory.

Katie’s concerns for Andy grow when he continues to snap at people and Moira’s taken aback by his behaviour. James suggests Moira makes Pete the new farm manager. 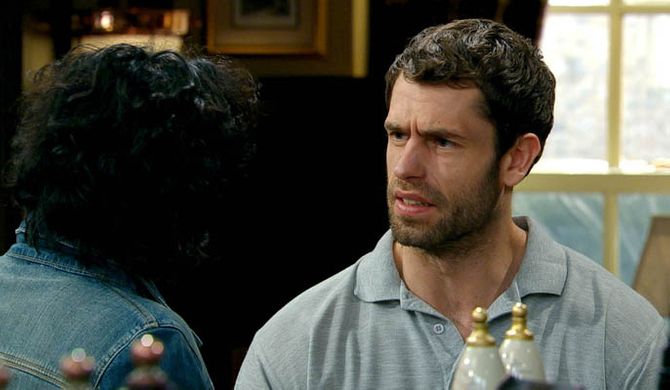