Emmerdale 16/01 – Will Rachel take the blame to save Sam? 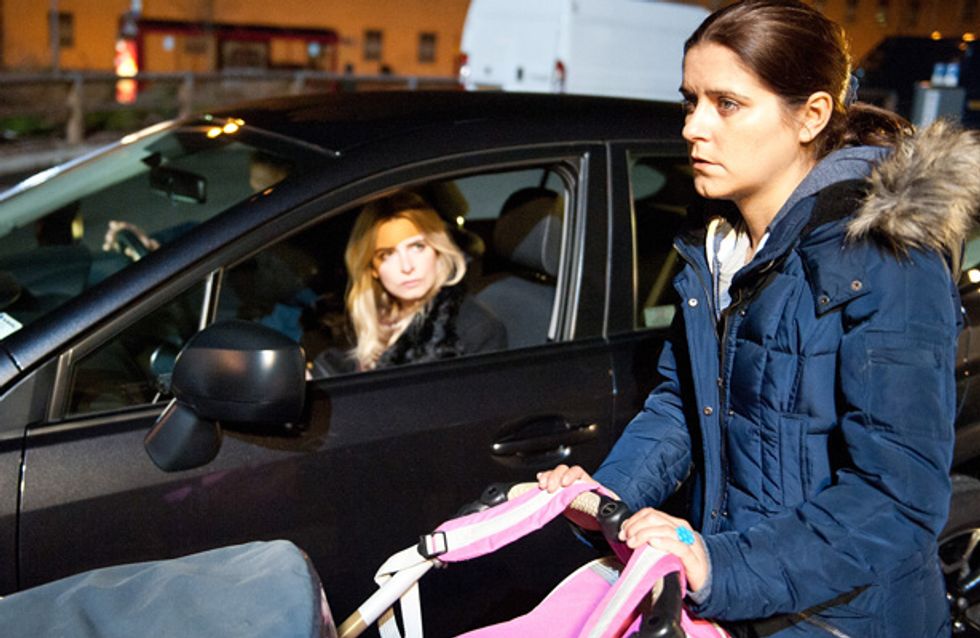 The solicitor doesn’t help the Dingles when he tells them Sam is facing seven years in prison. Will Rachel eventually surrender to Charity’s conniving wishes? Charity certainly thinks so, and is pleased as she tells Declan how everything is coming together.

Jacob pretends to be ill, and Leyla looks after him. However, David and Leyla keep sniping at each other and when Leyla realises Jacob is fine, she covers to an angry Alicia.

Harriet offers Ashley the job as the curate. He initially says no, but it looks like he later reconsiders…​

Brenda continues to steal as she learns Georgia’s bought a flight ticket for Canada.
​
Elsewhere, Pollard tells Diane he’s going to find out exactly what is wrong with Val.

Ali thinks Rachel will confess to the crime, and Rachel is told exactly what to say by Declan and Charity to the police. Declan re-enacts the night of the fire so Rachel has the full details for her story. They drop her off at the police station, and she heads inside…

Pollard surprises Val with a mini break, and she is pleased until she realises he is coming too, to his disappointment. 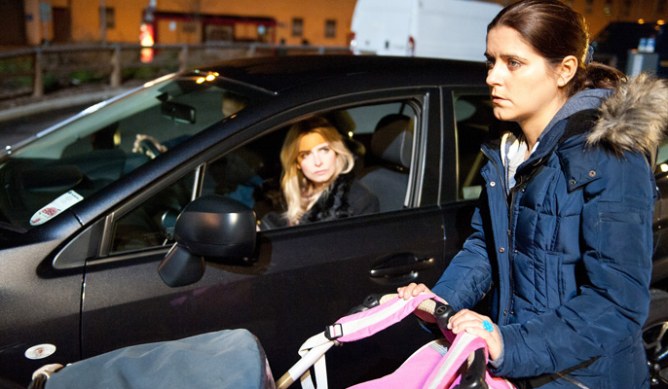