At the Christening, Donna gets a text from Ross. Alarmed by the series of messages she makes her excuses, covering that she has been called into work. On seeing Ross’ bruised face she is panicked to realise Ross has hurt George. Donna tells him to keep his head down whilst she finds out how much damage they've done. Donna goes to the crime scene and is horrified to see what Ross has done...

Sean confides in Dan about Sam being in court and Dan persuades him Lisa and Zak should know. Lisa and Zak are alarmed by the news and set off to confront Sam. Zak's determined to go to court with Sam and he reassures Lisa they'll get through it together. What will Sam’s sentence be? And can the Dingle’s take any more grief?

A nervous Andy tries to grovel to Bernice and there's a sense she's warming slightly. As the pair flirt, Bernice lays it in on the line, they either do this properly as boyfriend and girlfriend, or not at all. How will Andy respond?

Moira's pleased James and Cain seem to be getting along. Jai's suspicious when he takes a call from Uncle Amit and Rishi is quick to change the subject. Jai is worried when a payment has not been made at the factory and transfers it from his personal account. 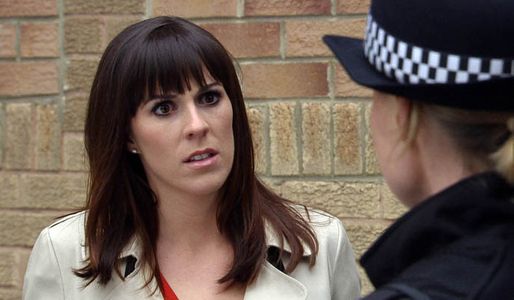