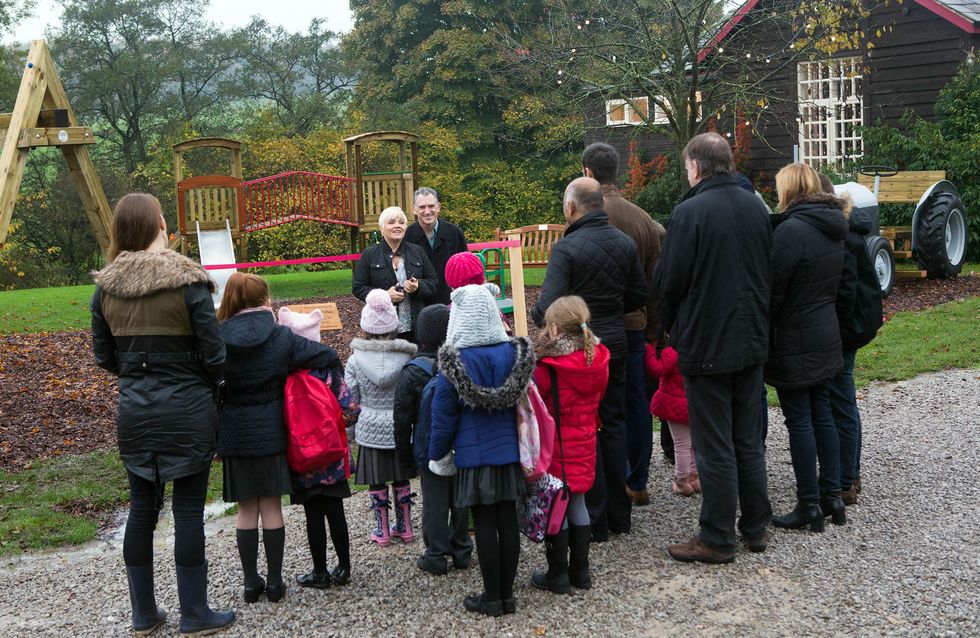 Joanie's suffering from stage fright and is guilty when she suspects why Zak's avoiding her. Later, Joanie's concerned she has nothing to wear for the village hall opening and Zak offers to take her into town so she can buy some new clothes. Zak and Joanie’s chemistry simmers as he accompanies her shopping for a dress. She tries on a gorgeous dress but it is way out of Joanie’s price range, Zak makes a grand gesture by secretly buying it for her and Joanie knows he can not afford it. Later, at the village hall, Zak hears Joanie singing on stage and becomes even more smitten with her. Once she’s come off stage Joanie, heads out to get some air and soon Zak and Joanie kiss. until Joanie comes to her senses and scurries off, leaving Zak a mass of emotions over what's just happened.

Emma is apprehensive as Pete has his plea hearing in court. Ross asks Emma to keep Moses once again and is disgruntled she can’t. Later, Pete enjoys his power over Ross now he knows he's secretly going behind Debbie's back letting Emma see Moses. Pete bumps into Debbie and hints Ross isn't being completely honest with her, and soon Debbie’s on the case, confronting Ross over what he’s been doing. But how will Emma feel when Debbie heads round to knock their cosy little arrangement on the head?

Laurel plans to put Ashley out of her head, telling Nicola not to play cupid. Harriet tells Ashley she's going away for a while. Soon Nicola engineers a reason for Laurel and Ashley to have coffee together but will it work?

Brenda cuts the ribbon and declares Gennie's memorial playground open. Jai swears to Megan he wants to be a better person. She later tells Sam she might stick around after all as she no longer has to hide her pregnancy, wondering if she can coexist with Jai after all. Meanwhile Jai tries to prove his intentions with Nikhil and Rishi. 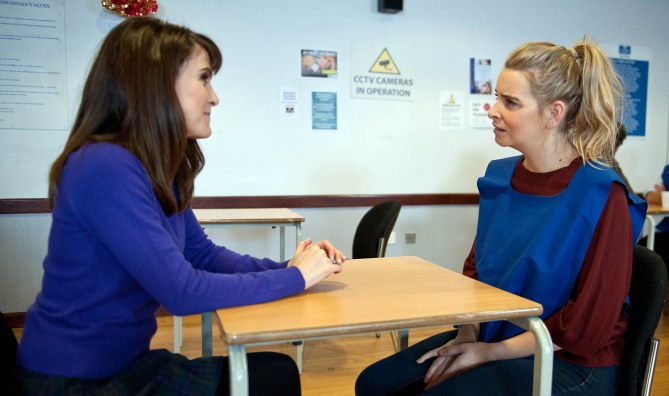