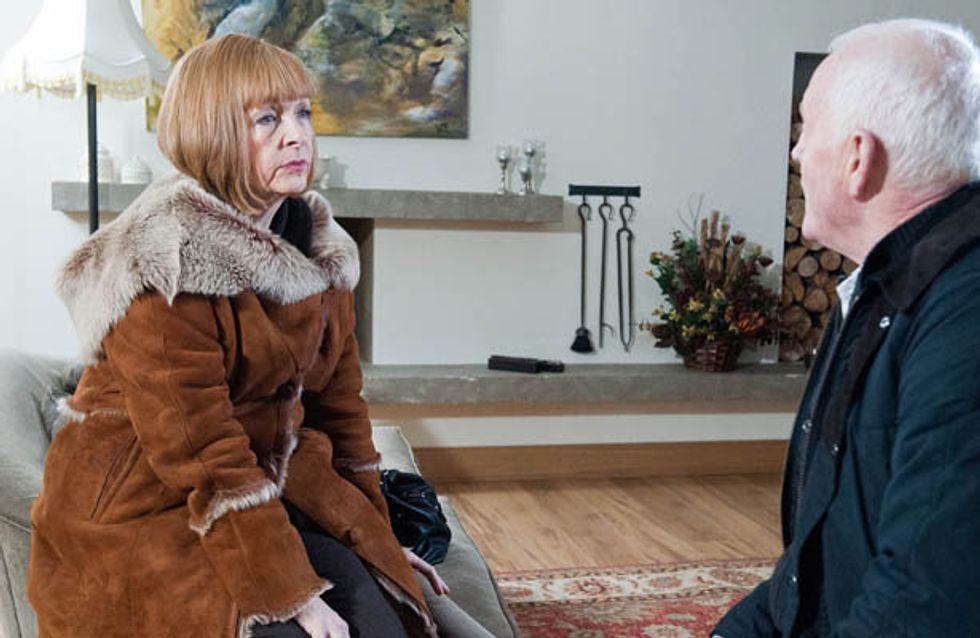 Val is determined to tell Eric, and finally reveals that Ian is HIV positive so she could be too. Eric is stunned and Val’s revelation sinks in. He snaps at Val as he worries about Diane, and Val asks him to go to the clinic with her. Will he go, or has she lost him for good?

Bob admits to Brenda that he saw her steal on film. Harriet is shocked when Bob reveals Brenda is the thief. Brenda is furious at herself, but lashes out at Bob, rejecting his help.

Elsewhere, Chas is disappointed when James tells her he’s going to France, and is then furious when she realises Cain was involved in his leaving. Bernice decides to take matters into her own hands regarding Anton, intriguing Nicola. Sam asks Declan for his old job back. Diane suffers the side effects of the pep pills and is wracked with guilt. 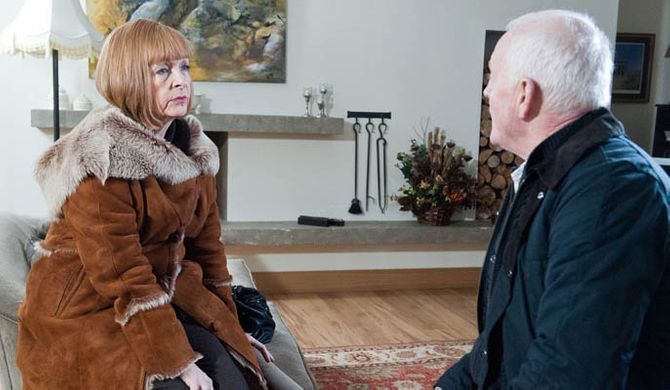