Val waits at the clinic, willing Eric to arrive. He appears, but is he there to support Val or just to get himself checked too? Soon after the test, the pair are called back for their results. What will they say?

Bob confides in Dan that Brenda has been stealing. Bob finds a way to return some stolen items, but people are suspicious and Bob feels bad. Dan tells Kerry about Brenda, and later Brenda finally opens up to Bob about her stealing. Bob is supportive, but will it be enough to see them through?
​
Elsewhere, Nicola and Bernice perfect Nicola’s fake online dating profile. Megan’s annoyed at being kept out of the business, especially when Declan sides with Charity. 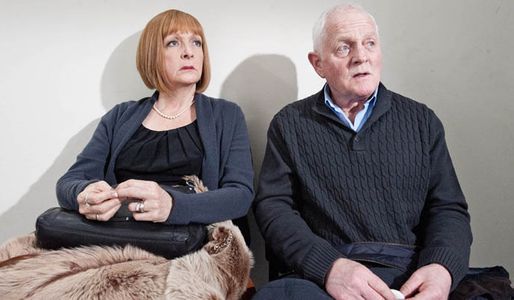