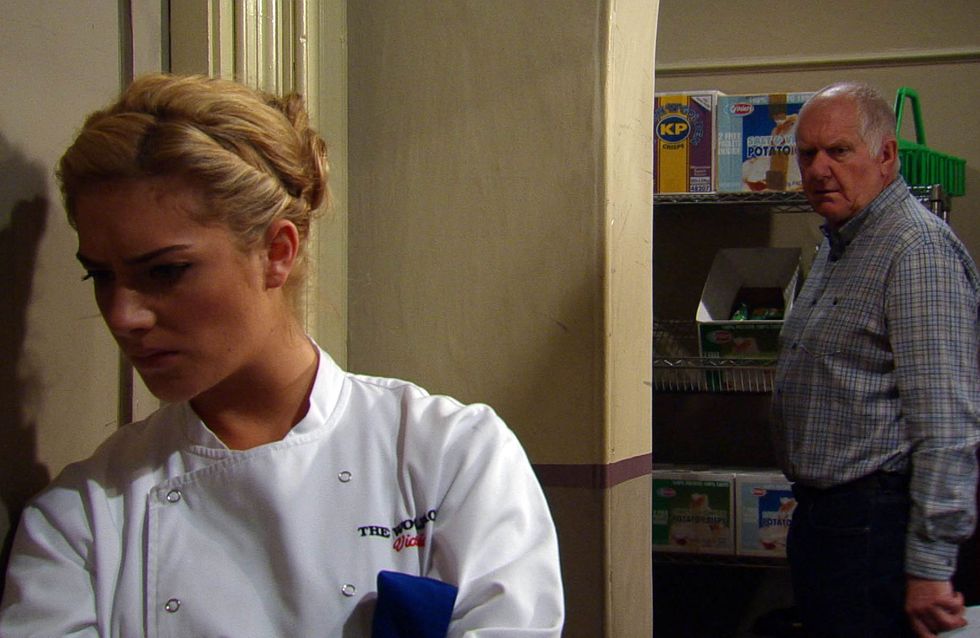 Moses is in hospital and Ross has been by his bedside all night. Debbie is in Ross’s bad books over the incident. Can she make it up to him? And will Debbie and Emma come to an agreement and is their feud finally over?

Nicola set’s up Laurel by asking Ashley to the Christmas do. During the event Laurel does a speech for the company but falters when she sees one of the clients watching her closely. It’s Mat, the man she spent a drunken afternoon with in a bar when she was drinking. Ashley saves the day, which leads Laurel to make a confession but Ashley has an even bigger confession.

Diane's tired after her chemo and tells Doug she interested in looking at properties outside of the village thinking it would make a nice change but Doug's unsure. When Aubrey, the estate agent, arrives Victoria's shocked to realise what Diane is doing and goes to tell Robert. What will Robert do with the information?

David desperately searches the internet for Val's ring. Thief Lachlan wonders how he's going to sell it if David's monitoring all the sites he could have used. 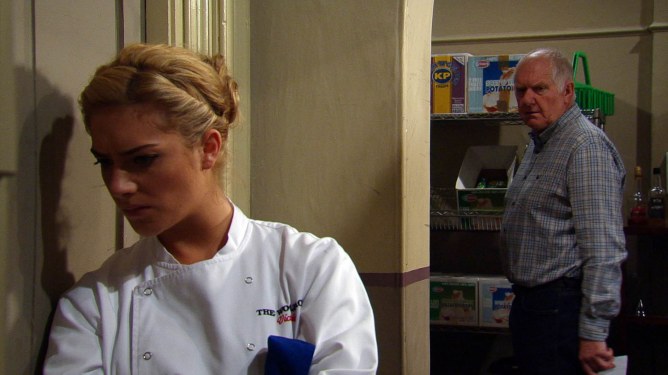