Emmerdale 20/12 – Declan is missing…and he has a shotgun

by Emmy Griffiths Published on 10 December 2013 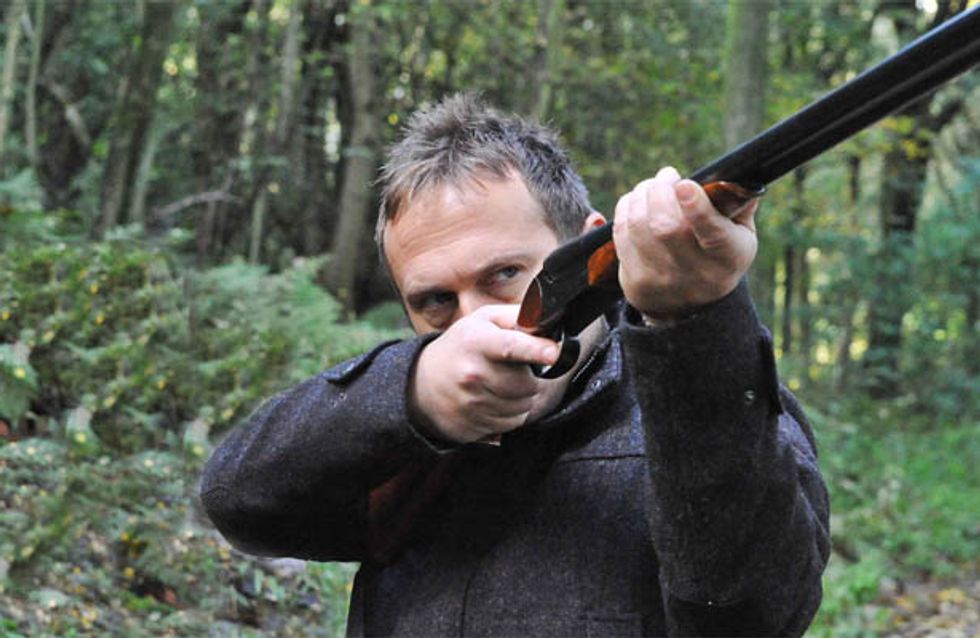 Robbie gets increasingly worried about an extremely unhinged Declan who has disappeared with a shotgun in the woods. A shot is fired – but what has Declan done?

The farm is getting increasingly overcrowded, although James is optimistic about a buyer’s visit. Cain is still annoyed that James will be staying as Moira offer her support when things don’t go to plan.

Debbie tries to talk sense into Charity to forget about him, but Charity can’t help but head over when she sees her ex-husband, Rachel and Archie in the playground. Jai tells her to leave, and Charity becomes (surprise surprise) furious.

Elsewhere, Victoria discovers that Finn is gay and the two agree to be mates. Marlon tricks Paddy into dressing up as Santa. 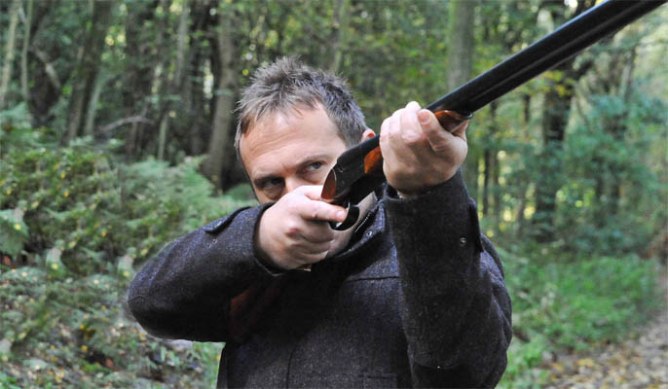