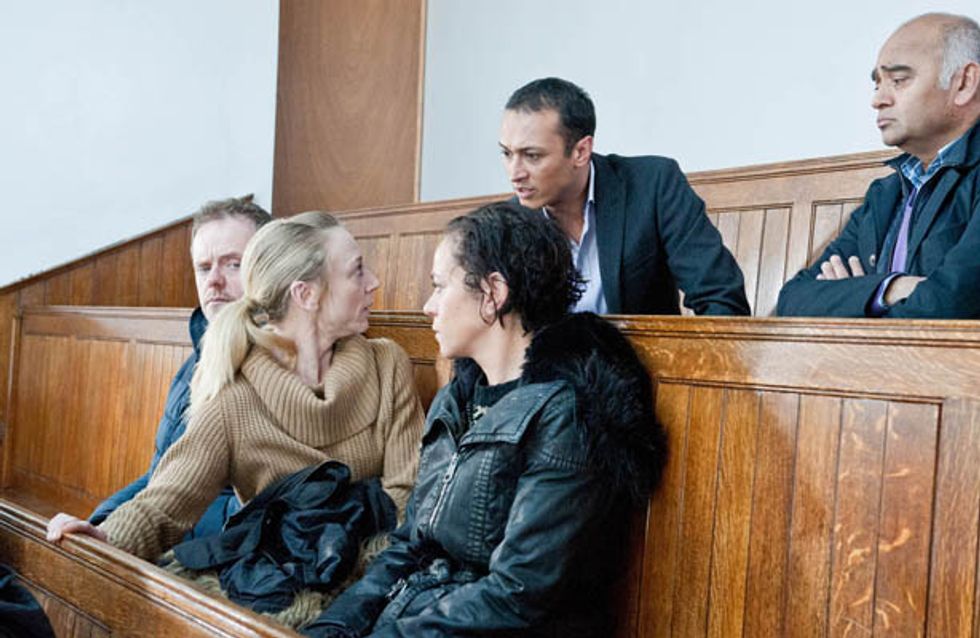 At court, everyone is waiting for Rachel to show up. Cain gets ready to fight Jai when he mocks Sam, whilst Sam remains sure that Declan was responsible for setting Rachel up, especially when Debbie tells him that Declan and Charity have gone away on a business trip. When Rachel doesn’t show up at court, a warrant for her arrest is issued.

Priya asks her dad to give Leyla a job at the factory. Alicia tries to tell Leyla she doesn’t want her in the village anymore but Leyla has stars in her eyes when offered an interview. Nicola rains of Leyla’s [arade by suggesting that Priya is using her to get back at David.
​
Elsewhere, Pollard is confused over his relationship with Val. Vanessa and Rhona head off to a gay bar for the evening. 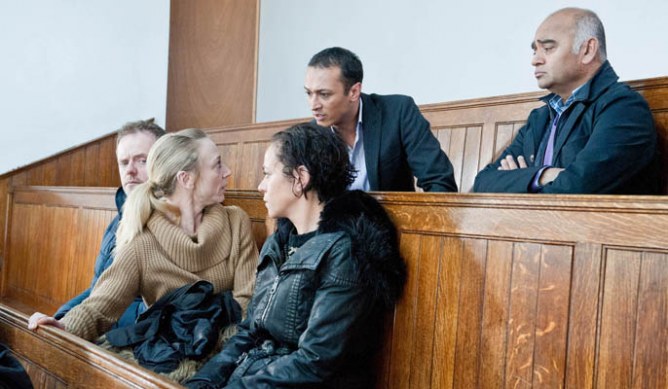