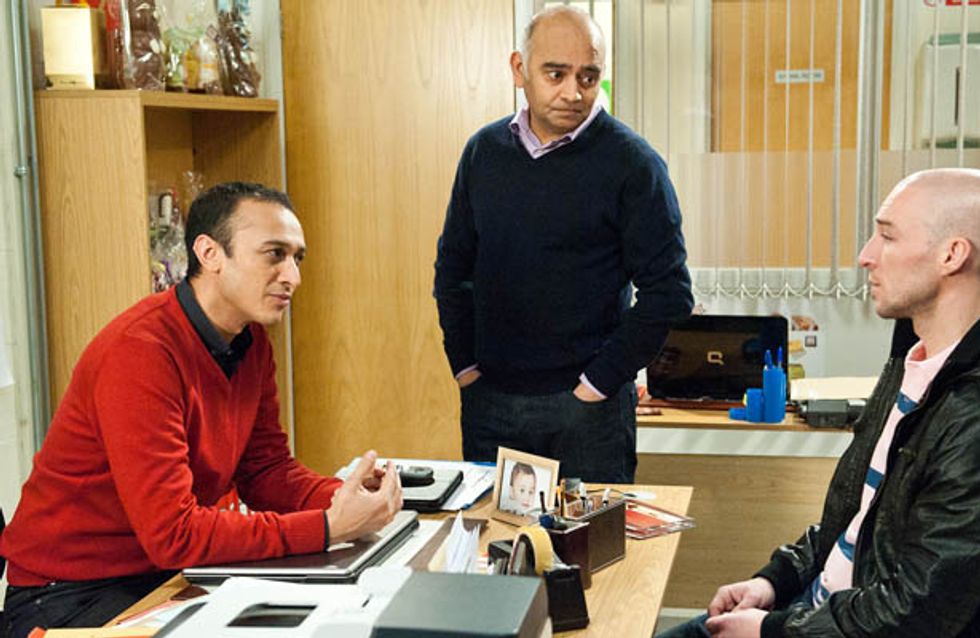 Kerry feels bad about her involvement in Bob and Brenda’s troubles. She and Dan encourage Bob to try to speak to Brenda, and vice versa, but they are both too stubborn. Kerry has another plan, despite Dan’s pleas to leave it alone. Brenda’s thrown when Kerry turns up to collect Bob’s stuff, and Kerry worries her plan might not be so great when Brenda doesn’t stop her leaving. However, she returns to find Brenda in tears, so will her plans actually work?!

Val’s pleased when Eric insists on going to the clinic with her, even though her diagnosis is confirmed. The doctor goes through the next stops, and Val is terrified whilst Eric feels out of his depth. The doctor tries to stay calm and Val and Eric bicker, and promises that Val’s outlook is good.

Jai can’t believe it when someone calls to say they’ve seen Rachel. Will he finally get the news he’s been craving?
​
Elsewhere, an unforgiving Victoria lays into Diane. 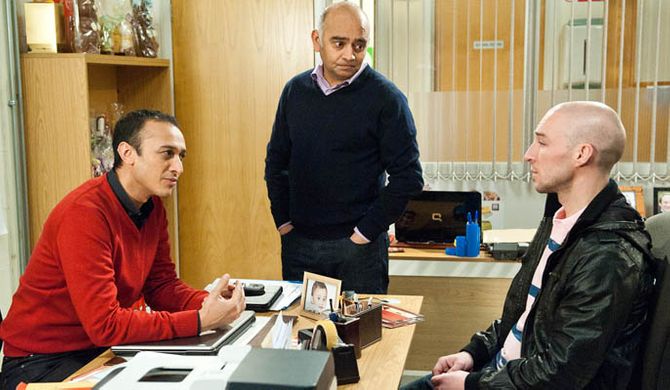