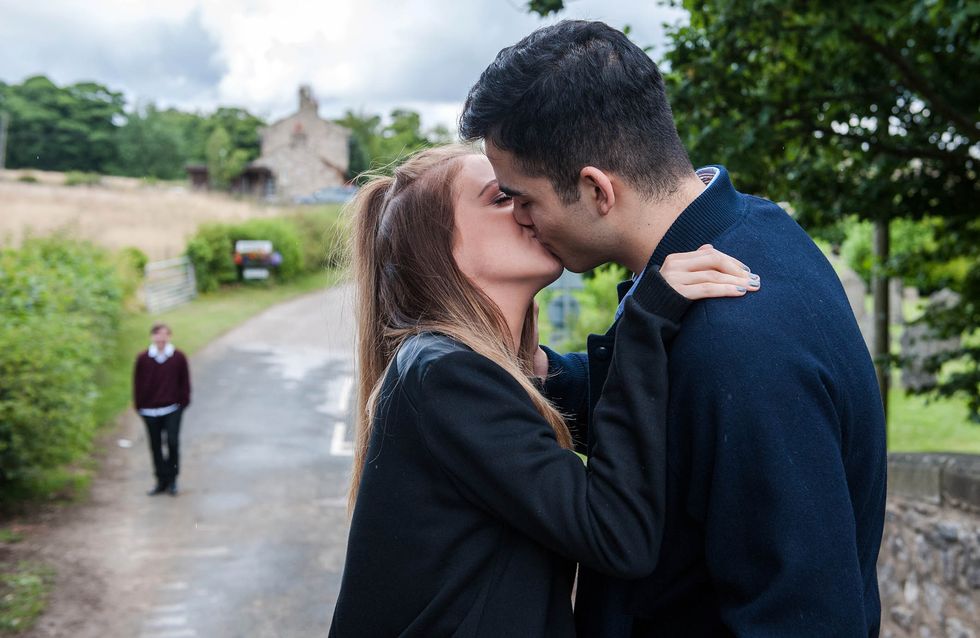 Aaron’s floored when Andy tells him he knows he was the last person Katie called. He covers she rang him because she was going to leave Andy but he doesn’t buy it. Robert’s alarmed when Andy pays him a visit and reveals what Aaron said about Katie, admitting he thinks he’s lying. Robert panics as Andy begins to put two and two together. He’s caught as Andy asks if Robert had anything to do with Katie’s death.

Paddy witnesses Aaron trying to talk to Andy and is worried for Aaron who tells him he’s done something bad. As Aaron fills Paddy in on what he told Andy, Chas overhears their conversation and insists they tell her what’s going on.

Belle is mortified to hear from Kirin that her parents have giving him a warning. She hints she wants Kirin to kiss her and they end up snogging unaware Lachlan jealously watches on.

Lachlan sees the rucksack Ross chucked in the river and fishes it out. He looks inside and finds the gun. Jimmy’s not amused when Rodney’s client asks him to dress up in her late husband's clothes 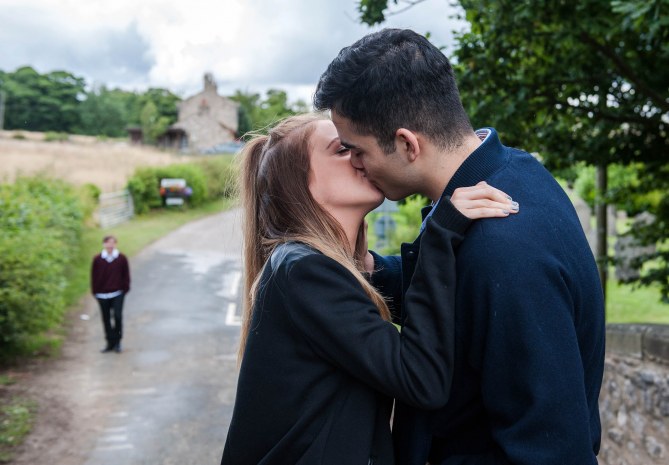