Megan is desperate to speak to her brother and struggles to reach him by phone.

At the cottage Declan prepares for a boat trip. He heads into some local woods where at last he gets a phone signal and answers one of Megan’s calls..

Edna is on hot coals around Aaron as he threatens to blow her secret, and Sandy is worried after he sees a confrontation between the pair.

Doug attempts to woo Diane but she is completely oblivious to the fact he’s trying to ask her out. 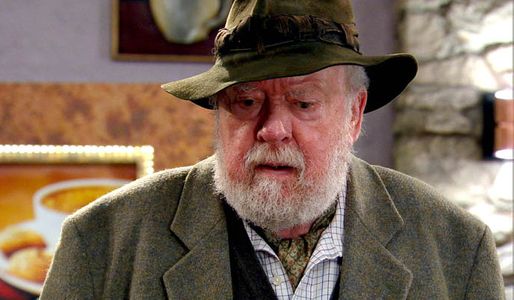