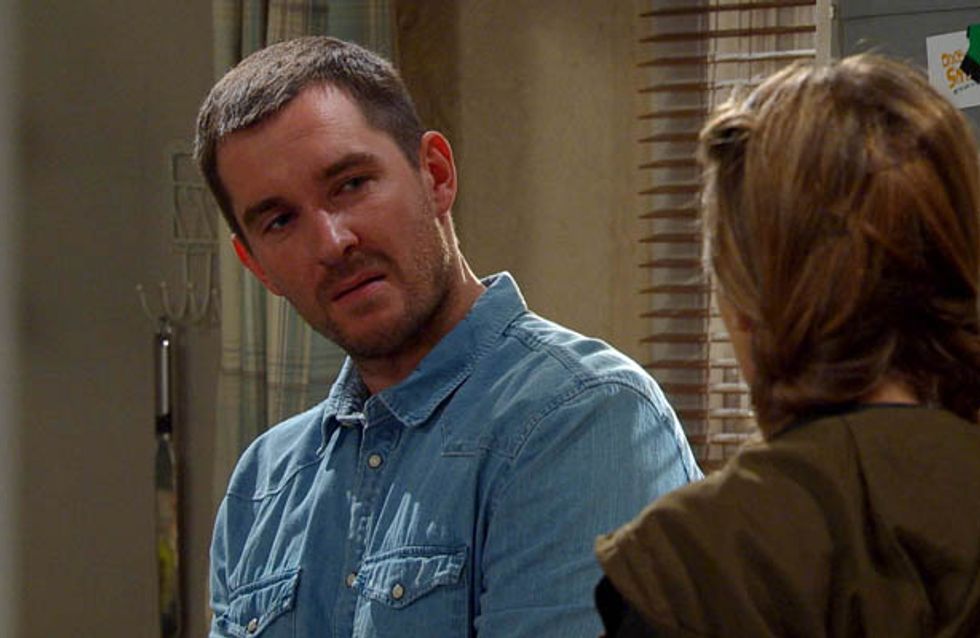 Debbie is worried about her mum having not heard from her and persuades a reluctant Pete to come to the cottage with her. She’s saddened by the distance between them, but grateful for his support.

But with Declan and Charity not there Megan and Robbie continue to look for them nearby.

Kirin arrives at the vets pretending his dog Jay Z is poorly, just as an excuse to see Vanessa. But when Paddy walks in on them kissing, the secret is blown!

Noah overhears Leyla and Diane in the Woolpack talking about Megan poisoning him.

But will it be what Declan was hoping for? Meanwhile, Debbie and Pete arrive at the cottage but no one is there they head off to look more.

Jai leaves Leyla gutted when he calls time on their affair, because he’s so furious she’s the reason Noah knows about the poisoning.

Paddy has it out with an embarrassed Vanessa, reminding her of Kirin’s age, but she insists it’s legal. She’s not happy with his judgement and storms out. She later tells Kirin she wants to give it a go as a proper couple.

Sandy is worried about what’s troubling Edna. Aaron pushes him to get her to reveal her secret, explaining it’s cutting her up. 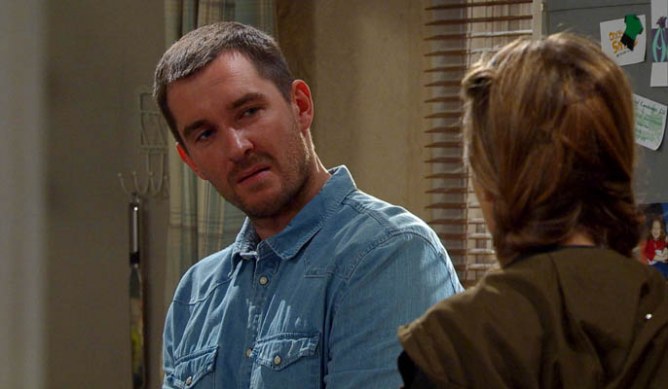