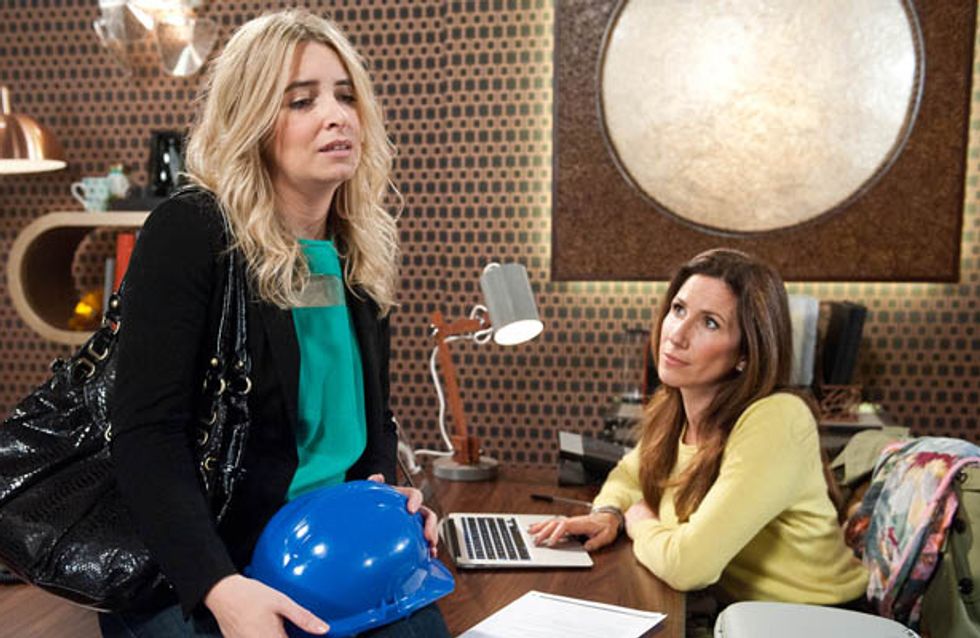 Declan’s efforts go unappreciated as he surprises Charity with a baby gift. Meanwhile, tensions continue to simmer when Megan tells Declan she won’t be attending the wedding unless she can bring Jai. Charity sets out to persuade Megan to change her mind but will she?

​With Belle’s plan to have a baby playing on his mind, Sean spills all to a shocked Chas when she finds him skipping school. Informing Lisa of the plan, they sit Belle down to talk. Meanwhile, Sean tries to tell Dom that Gemma’s death was an accident. That evening, Sean finds Belle sobbing in a barn and overcome to see her like this he agrees to be part of her pregnancy plan.

Bernice is setting up her spa and asks Andy for help. Bernice advertises her salon in the cafe. Later Bernice insists on giving Andy a free massage for his troubles but Kerry interrupts their session and an embarrassed Andy makes a swift exit, leaving Bernice with butterflies.

Elsewhere, Laurel finds herself envious of Donna and April. Pete wants time alone with Debbie but until she gets her police check result Debbie is keeping him at an arm’s length. Ross stirs up the situation by disclosing he saw Debbie with another man. 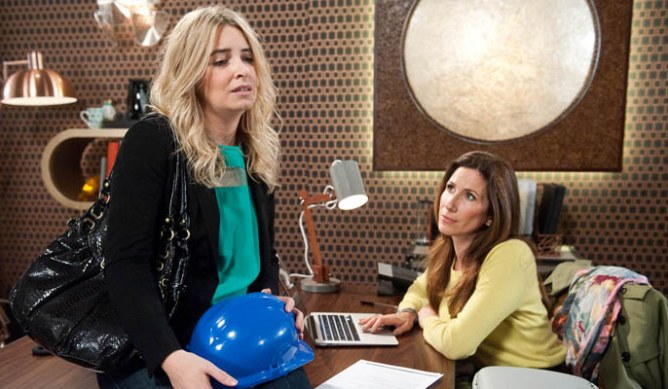