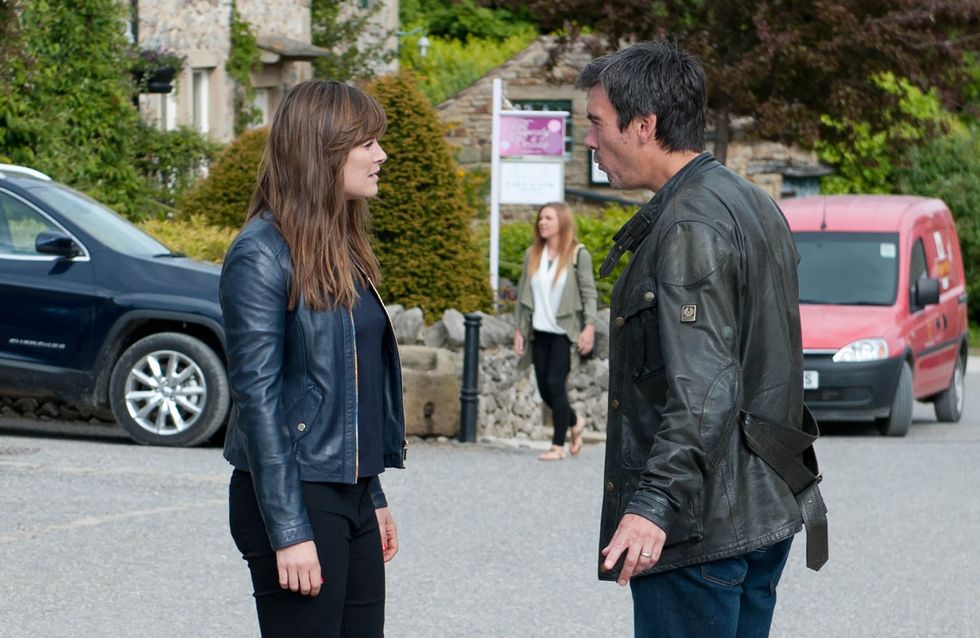 Moira’s left suspicious about the missing visiting order and when Cain is later absent without explanation, Moira is left wondering if Cain has slipped off to see Charity. Moira calls the prison to ask if Cain Dingle is there and is soon left devastated to realise he’s lied to her. But at the prison it’s actually Ross who is visiting Charity. At the prison, Charity puts pressure on Ross, insisting he needs to break up Cain and Moira soon or his secret will come out...

Chrissie has a feeling of dread when Lawrence insists she needs to talk to Cain. Later, Chrissie intercepts Cain who fumes to hear Robert plans to use the incriminating photos. Will a menacing Cain find a way to warn Robert off? Chrissie is left unnerved when Cain later suggests that if she doesn’t take control of the Robert situation, he too will be her enemy. Running out of options, who will a scared Chrissie turn to next?

Pollard despairs after realising Val is serious about faking her death.

Meanwhile, sunburnt David has arrived to see Pollard, but both are left vulnerable to discover Pollard has a heart condition. Later, Pollard returns home and is relieved to see Val is still there - aware it’s make or break for his marriage, will he assist her in her “fake death”?

Debbie’s sick with guilt as she and Pete wait for the others to turn up for their wedding rehearsal. With Debbie’s stress levels rising, it’s clear she can take no more. Soon she puts an ultimatum to Ross, they leave now or not at all... 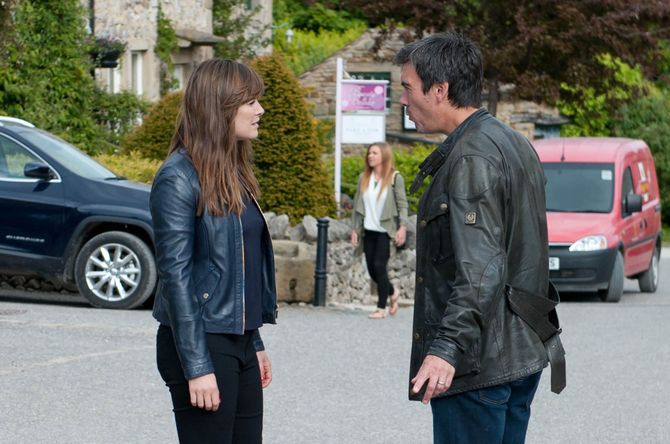