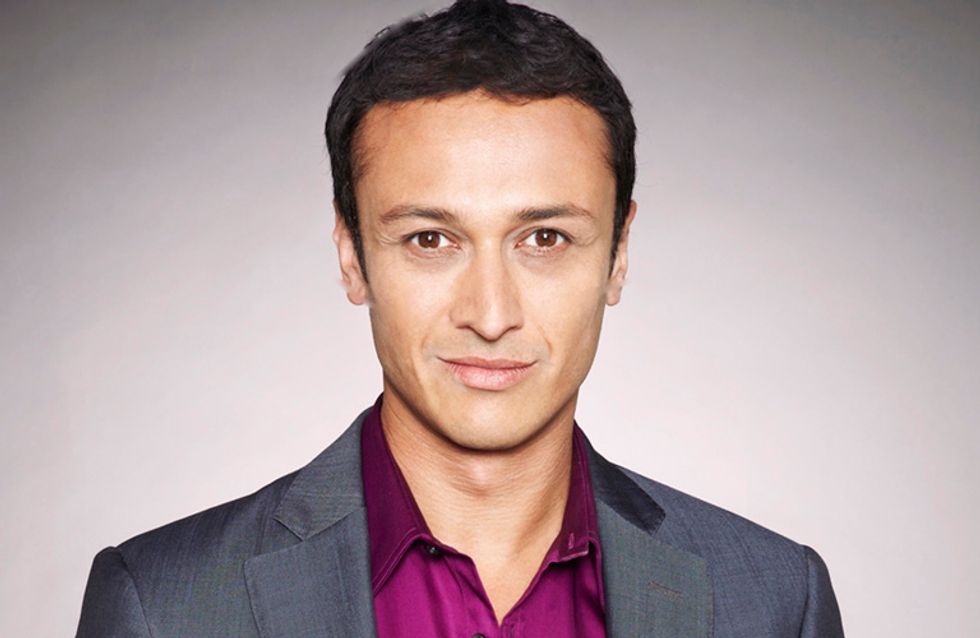 Jai tries desperately to sell the cocaine but to no avail. Meanwhile, a frustrated Kirin is trying to get money for his cordial packaging but Rishi can't help him. Jai, who has seen this, gets an idea. He tries to get Kirin to shift the drugs and even tells him about Rakesh's history with cocaine to try and convince him. Will Kirin be convinced to risk everything?

Rakesh is furious to learn Jai told Kirin about his past with drugs. Harriet admits she doesn't have any leads on Carly and Bob's sentencing is next week. Pollard's resentment for Diane grows