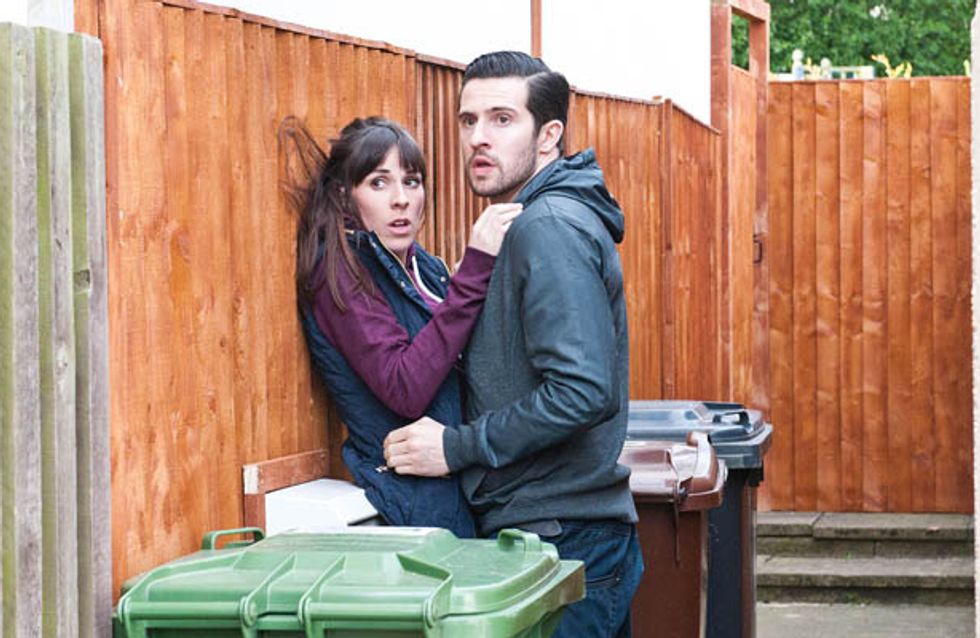 Ross storms into Debbie’s and demands the day off as he prepares for what he’s about to do. Later, as he and Donna prepare to carry out their plan, he insists he isn’t going in without her. When Ross refuses to go in at all, convinced she’s setting him up, Donna panics and breaks in herself. Finding the stash, the pair make a run for it but when they see Gary approaching, Donna kisses Ross to cover their tracks. After pulling off the perfect robbery, the pair revels in their success and end up kissing again, but this time for real.

Hungover and feeling guilty for not telling James the truth about her son, Aaron, Chas finally confesses it was Adam who is the real arsonist and Aaron covered for him. Shocked James then is asked if he has any secrets by Chas. James denies having any skeletons in his closet but in a small village, secrets don’t stay hidden for long.

With the Tour de France soon visiting Yorkshire, Kerry helps Amelia with her school project, roping in the help of Harriet to bless her bike ride.

With what happened with Ross playing on her mind, Cain confronts Debbie about her feelings. Knowing she needs to tell Pete the truth, she arranges for him to come round but backtracks as soon as he arrives, leaving him suspicious about what’s going on...

Homeless Robbie is nearly rumbled by Charity when she finds him in the back of the lorry. 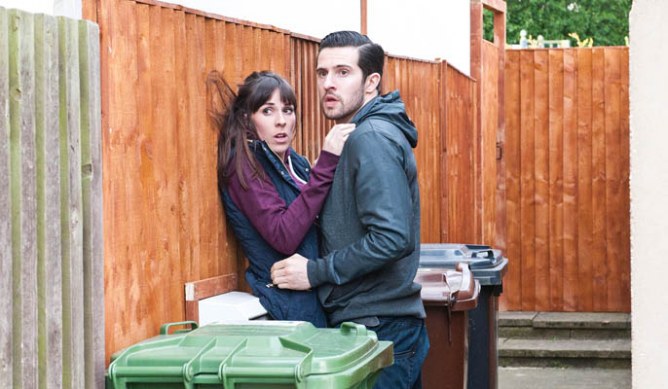