Emmerdale 29/08 – Will Marlon have an explanation for his deceit?

Marlon’s a million miles away as the wedding party discuss their plans, he jumps up telling the party that Chas has text him needing his help, but when Laurel later calls Chas and asks if she’s spoken to Marlon, Chas says she hasn’t. She wells up, realising Marlon’s lied to her. Will Marlon have an explanation for his deceit or is Laurel right to be worried?

Debbie finds a tearful Ross packing his things but she tells him that the grief will just follow him wherever he goes. He breaks down; angry that Donna didn’t tell him she had cancer and caught up in the moment he kisses Debbie. Ross asks Debbie to say she loves him but will Debbie give him what he wants or will she realise her love for Pete?

Katie takes Sarah to the salon for a haircut where Kerry jokes about all of Andy’s exes being together in one room. Gabby asks Bernice if she can still go riding with Katie and Sarah which creates an argument between the two ladies and Bernice stomps off.
​
Kerry has to explain herself when Bernice finds her sleeping bag in the salon. Harriet feels sad when Ashley tells her he’s calling it a day with relationships. Debbie tells Pete she doesn’t want him to move in. 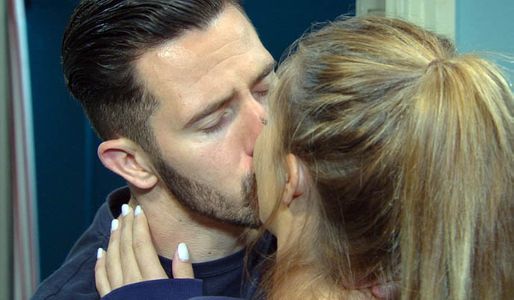