Home / Soaps / Emmerdale Spoilers and Emmerdale Gossip 2015 / Emmerdale 29/10 - Rishi calls on the help of Nikhil, but will he agree?

Emmerdale 29/10 - Rishi calls on the help of Nikhil, but will he agree? 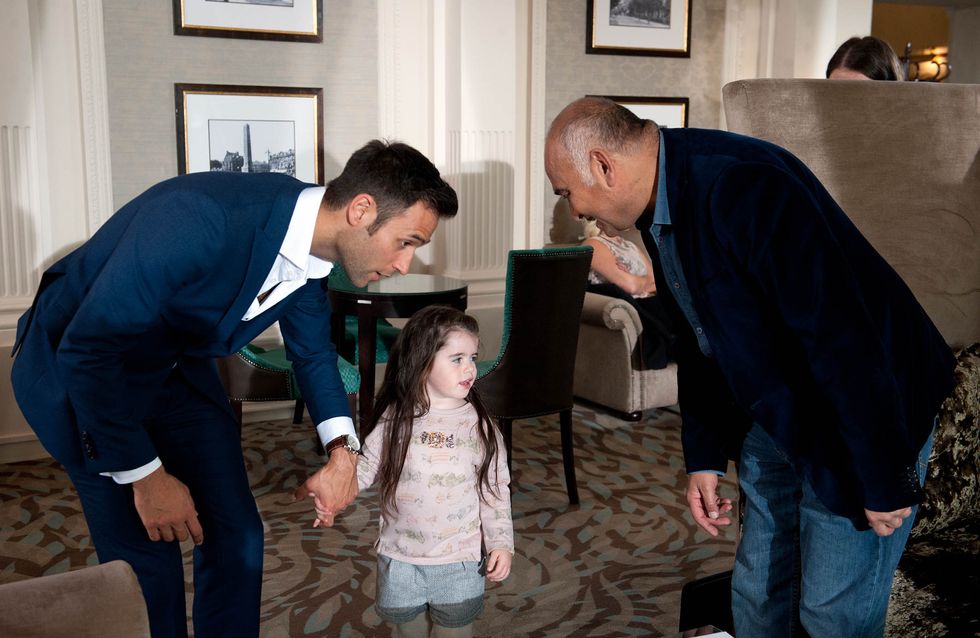 Rishi makes a discreet call to confirm his meeting is still on. Later, Rishi is delighted to be reunited with his son Nikhil and granddaughter Molly at the meeting. But can Rishi convince Nikhil to stay on longer? Nikhil still has his demons, regarding how Gennie died, and seemingly is unable to forgive Debbie for the part she played. Meanwhile, in the village Priya has got her hopes up she could soon be taking over the factory. Whilst Jai’s behaviour causes a factory walk out. When Risi returns he’s fuming at the chaos and Jai is given his marching orders. Jai feels he’s been stabbed in the back. Meanwhile, Nikhil visits David to talk about the situation but reiterates the village holds too many bad memories for him to stay. Later, Megan bumps into an out of control Jai but walks away.

Debbie asks Ross to move in permanently but is shocked when he tells her what happened whilst she was away. Later, Andy is thrown to learn Ross has moved in with Debbie. And soon Pete is also troubled when he too is put in the picture.. But when Pete and Ross are alone he is genuine, when he says they have to stop fighting each other, as their parents wouldn’t cope if they both ended up in prison. Later, Cain gives Debbie a warning, telling her not to expect him to be there when it all goes wrong. The police call and ask Ross about the incident with Pete and Debbie is worried over what he will say. Will Ross cover for Pete or drop him in it?

Lachlan is told the Youth Offending team are visiting and Chrissie worries for her troubled son. Later when Lachlan overhears Chrissie talking to Bernice about him, he heads off to the Halloween party with an edge to his attitude. Meanwhile, Belle is pleased Kirin is going to Carly and Leyla’s Halloween party. Zak warns her not to drink at the party, as it could interfere with her medication. When Belle arrives at the party, her heart sinks to see Kirin and Vanessa laughing together. An inebriated Belle starts downing shots and making a fool of herself soon her behaviour gets out of control. Kirin offers to take her home but she opts to walk home by herself. When Lachlan gets kicked out of the party he follows Belle as she stumbles out…

Tracy hopes Pollard will give her the night off for the party, but will she take matters into her own hands? Later, Tracy decides to check up on Pollard and finds him barely able to cope with a busy restaurant and disgruntled customers. She soon impresses him and even manages to make him laugh. But Leyla is worried about her motives. 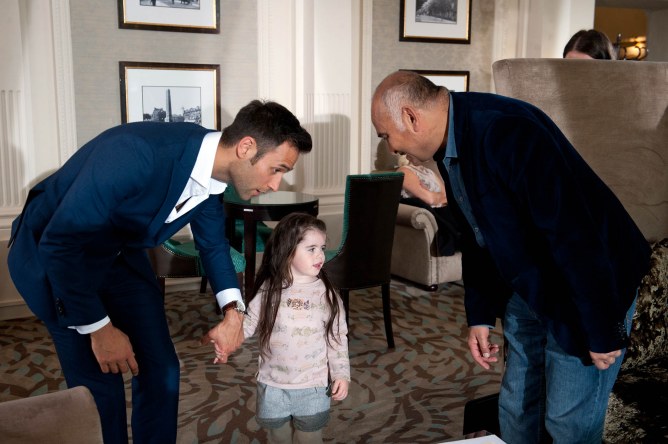