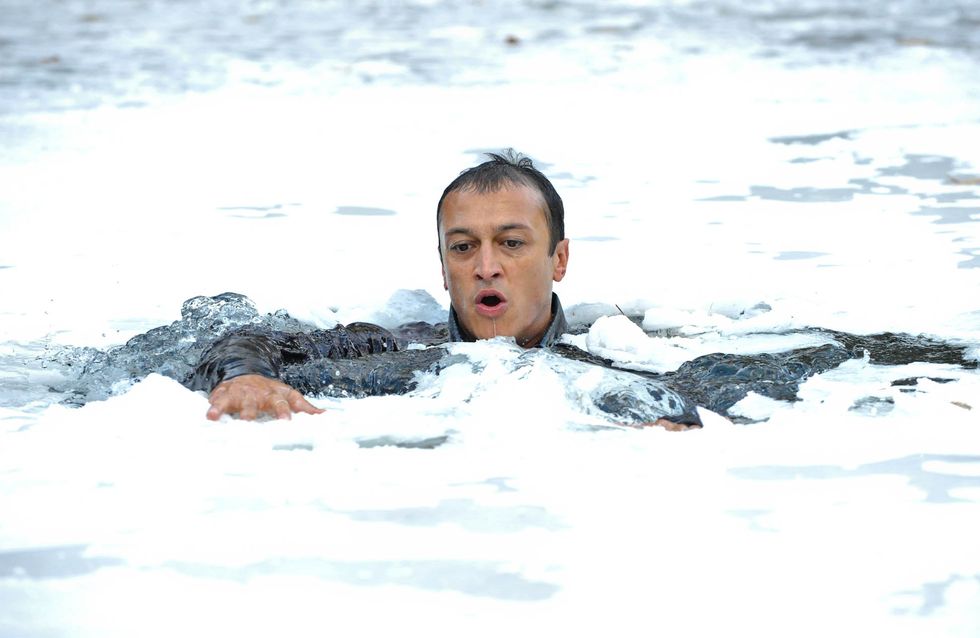 Cain tries to act cool under Jai’s questioning whilst a red-faced Charity regrets her actions. Jai then takes Charity to the lake where she'd romantically promised she’d never leave him, but Charity throws her wedding ring onto the frozen lake. Jai walks on the ice to retrieve it which breaks beneath him, plunging him into the freezing water. Will Charity help him?

David wants to tell Priya he’s engaged to Alicia but can’t bring himself to do it when he sees her as she is suffering from morning sickness.

​Elsewhere, Laurel wishes she’d lied on her statement, wondering whether she will be sent to jail. 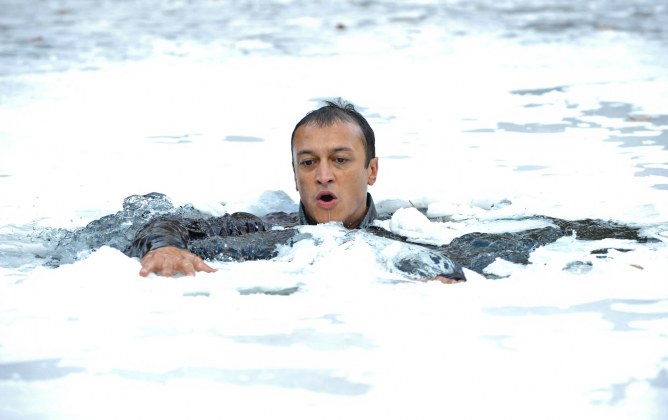