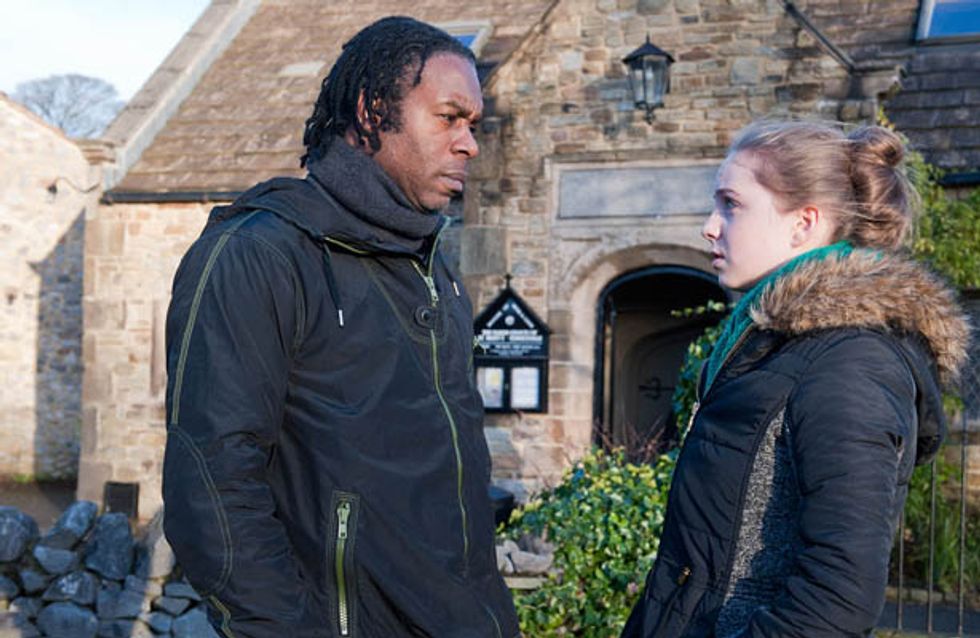 Dom’s infuriated when Gemma’s school calls to say she didn’t show up, but it immediately turns to fear when he realises Gemma didn’t stay over at the Dingles like she told him. Belle tells Dom she doesn’t know Gemma’s whereabouts until after their row. Everyone begins to look for her.

Chas is annoyed when Moira doesn’t reveal anything about James’ past. Later, Chas is even more curious when Pete tells her to leave the past alone. Pete tells Moira he doesn’t like talking about his mum, and Moira feels uncomfortable about the digging.

Jai is determined to find Archie but assures Rishi and Georgia he won’t let his search cost the business anymore. Jai apologises to Megan who talks to him about giving Robbie away. Will Jai have to forget about his son?
​
Elsewhere, Ali doesn’t like the idea that Ruby will spend time with Seb at work. Ashley works out that Harriet stayed around Dom’s place. 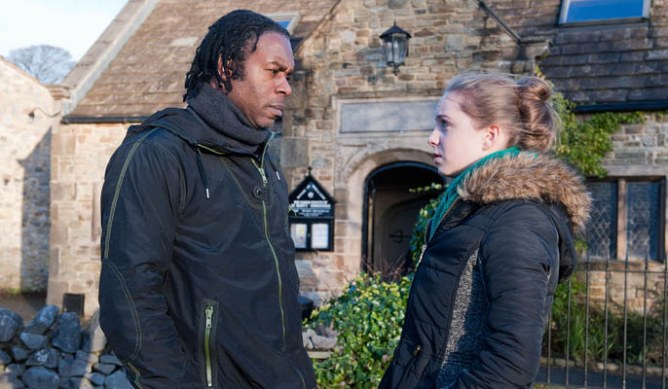