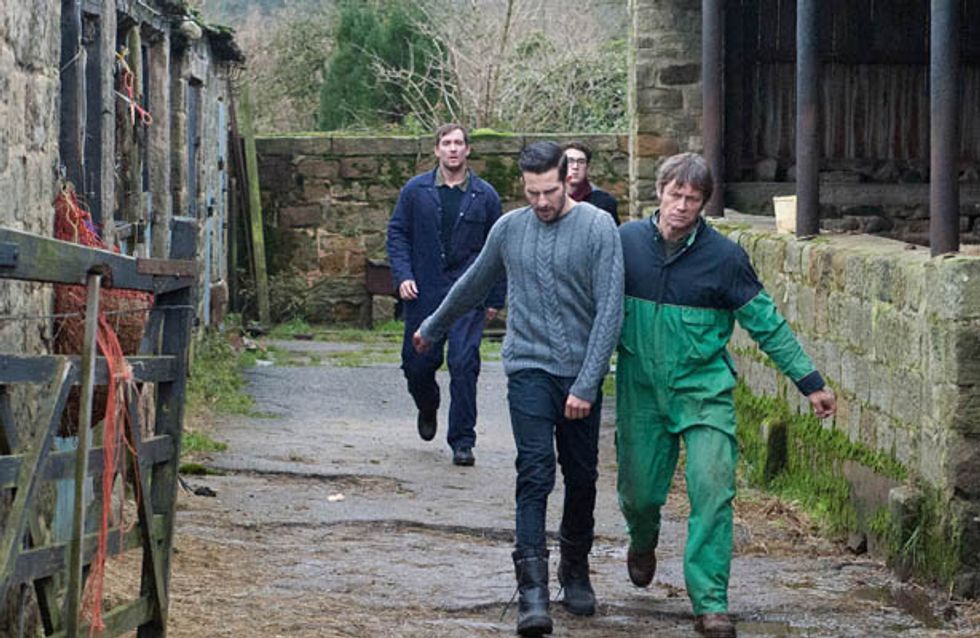 Ross and Pete bicker about the money, but Pete is instantly ashamed when Ross finds his bag of pills. Ross pushes Pete too far and he loses the plot, telling him he had to sell them because of the debt they were in. James walks in during the row, and assumes the pills belong to Ross, shucking him out before Pete can explain. Will he own up?

Val’s angry when Victoria tries to support her, burning the leaflets about HIV that Victoria left her.

Brenda is envious and she and Bob watch a video Georgia has sent over from Canada of her and Molly. She comes to tidy the café and steals a purse from a rude customer. Is she becoming a compulsive thief?

Marlon and Alicia help Bernice with the German beer festival. There is a rubbish turn out, and Bernice tries to push her cheesy sausages at everyone.
​
Elsewhere, Moira’s sad as Adam leaves home, and makes it clear she doesn’t want a vet to see to her cows. James ends up calling the surgery himself.

James won’t believe that Pete isn’t covering for Ross, and an upset Ross leaves. When he finally realises Pete is telling the truth, he hugs Pete and apologises as Ross enters. Peter wants James to make up with him, but will Ross be willing to?

Brenda tries to stay calm when the rude customer, Suzie, comes back to look for her purse. Suzie suggests it was Ruby but Bob defends her. Suzie mentions, and Brenda feels guilty when Bob confides that he’s also worried Ruby stole the purse.
​
Elsewhere, Nicola’s forced to confess to Bernice they exaggerated James’s interest. Victoria continues to persuade Val to talk to Eric. 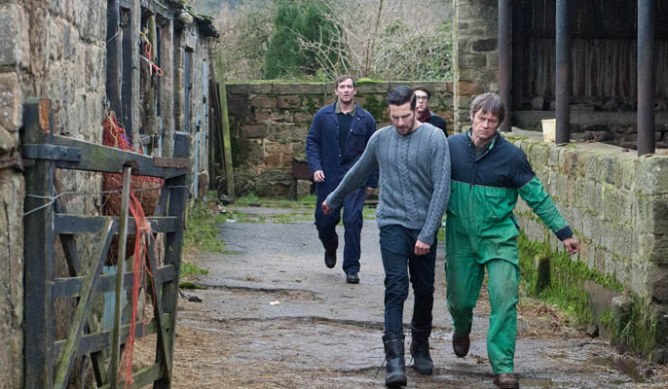