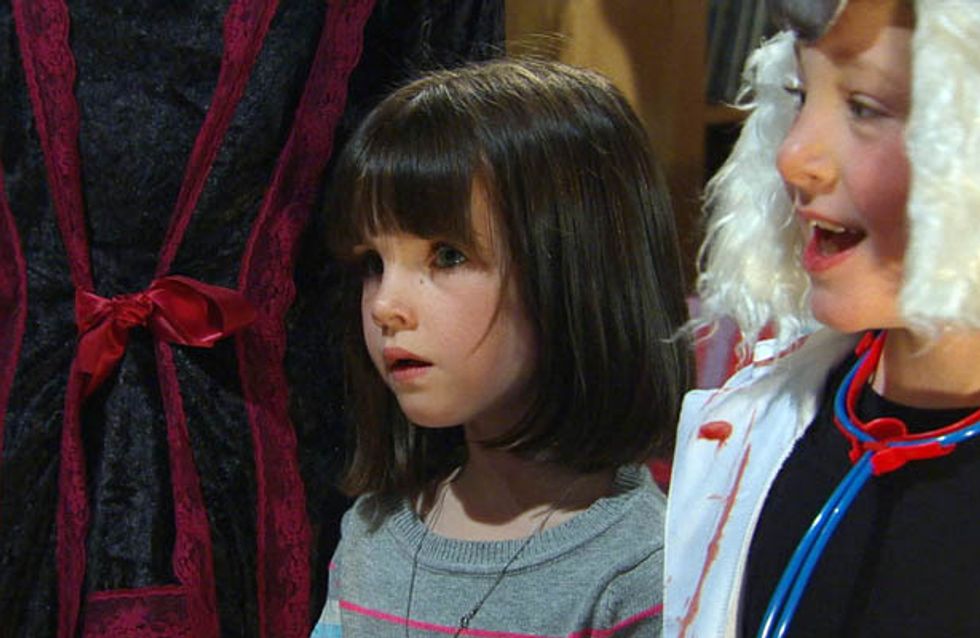 Nicola is thrown when she sees Jimmy cradling his son and realises she needs to tell Angel about her little brother. But could it be premature?

Marlon and Arthur excitedly prepare for their Halloween party. With fancy dress, decorations and a party atmosphere. Marlon soon realises April is not coping at all with the situation – she’s terrified of all the fancy dress and they are forced to cancel the party in mid flow, leaving poor excited Arthur upset. Laurel later suggests they may need professional help when it comes to April, but will Marlon agree?

Ross, who has returned to the village, tells breaks the news to Finn he doesn’t think he can stay on long and becomes emotional at the mention of Donna. Finn tells him he has paid his rent for the next month and Ross agrees to stay until he has paid him back, touched by his brother's concern.

Kirin invites Vanessa to his house party and she agrees to pop in later. She's left uneasy when he says how his friends are dying to meet her. Vanessa takes moral support but how will the party play out? 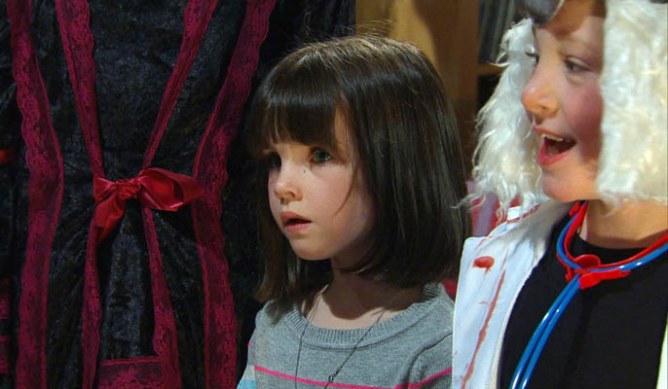