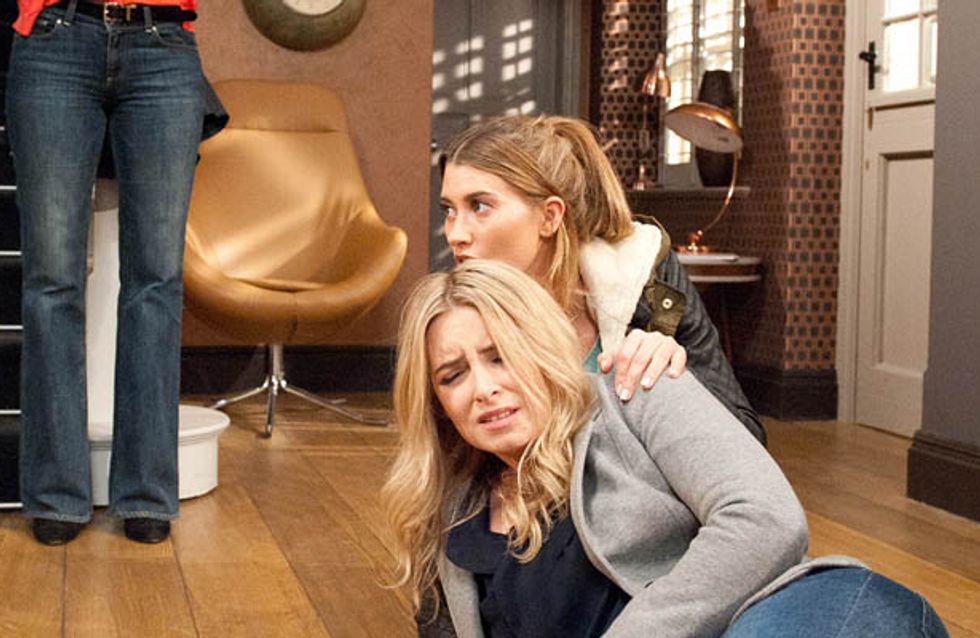 Megan and Charity’s arguing results in Megan unintentionally knocking Charity to the ground. Charity winces in pain, but instantly recognises an opportunity. Charity insists she doesn't need to go to hospital keen to avoid alarming Declan. Charity milks it as a guilty Megan keeps apologising. Will clever and conniving Charity somehow manage to pin ‘losing’ her baby on Megan?

David wakes at the hospital and notices Priya's not eaten her breakfast. David finally snaps at Priya about how little she's eaten and forces her to have a cereal bar. Jai's relieved when she eats it but is unsure about David's approach. The doctor arrives with news for David and Priya, but will it be good? And at this testing time is Priya reading too much into David’s support?

Finn is shocked to see Simon whilst driving Declan's car. Finn continues in his deceit of being ‘Declan’, and arranges to meet Simon again. But Finn is playing a dangerous game.

Donna and Swirling return from a night shift with bags of cash. Donna braces herself to steal again as she asks Swirling to go and get the coffees in. Donna suggests she and Ross meet. Later, Donna propositions bad boy Ross Barton but not in the way he might have expected…

Worried things are over between him and Kerry, Dan proposes to Kerry with a makeshift ring, but is it too little too late? Alicia worries about being pushed out of David’s life. 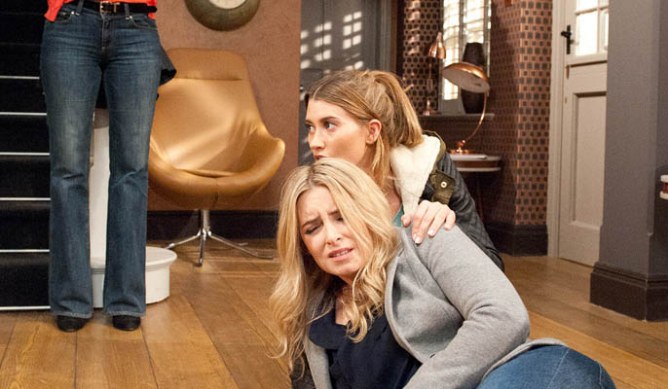