by the editorial team Published on 30 January 2014 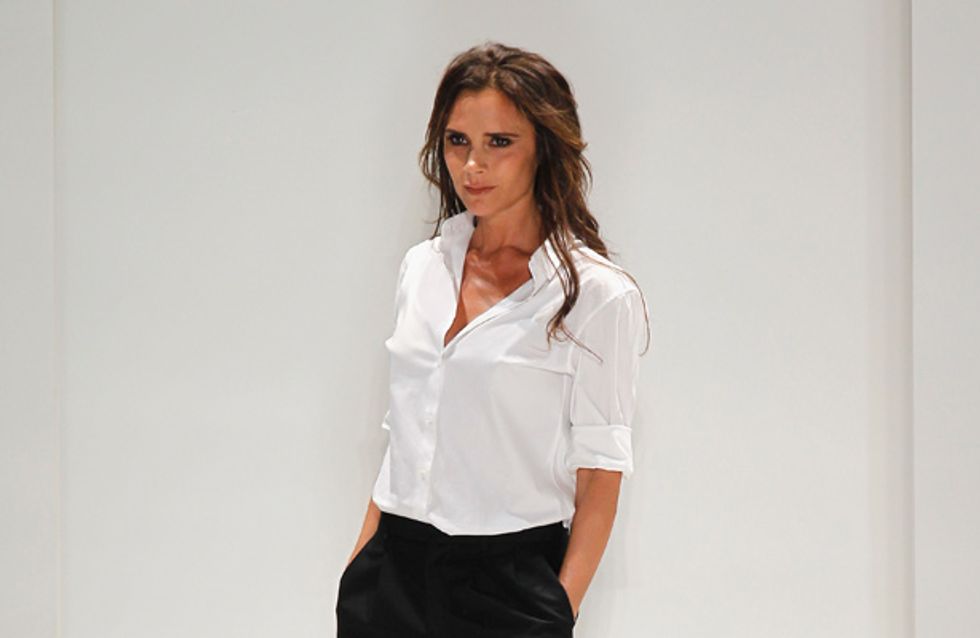 We once knew her as Posh Spice, arguably the "spiciest" of all the Spice Girls. We now know her as Victoria Beckham, designer extraordinaire, wife to football legend David Beckham and mother to their four gorgeous children. Victoria is finally opening up about her rise from Spice Girl to style icon. She teamed up with Skype to create her new documentary, called Five Years - The Victoria Beckham Fashion Story.

Victoria Beckham has shared a clip from her much-anticipated upcoming Skype story, Five Years - The Victoria Beckham Fashion Story. And we are non-stop excited about it. Just take a look at the clip below!

"I've always loved fashion," Victoria says. "I was that kid who used to watch her mum get ready and just think, 'wow you look amazing'."

"I always dreamed of designing a collection, it was always my passion."

Victoria Beckham CEO Zach Duane says, "We have now created something that is meaningful and that people are paying attention to. Once you know the story behind anything it's more compelling to connect with."

The "interactive editorial", as Skype has dubbed it, was shot over a period of five years. The film interviews Victoria's colleagues, employees, friends and fellow members of the industry. British Vogue editor Alexandra Shulman says, "I think that she's proven herself to have a really successful fashion brand. I don't think that there's anybody that would doubt that."

It shows an honest, vulnerable side of the designer that her audience has not yet been privy to.

"I was a Spice Girl, married to a footballer," Victoria says. "I was trying to do something that no one had really done before. I've always had to work hard, for everything."