by Lareese Craig Published on 5 December 2014 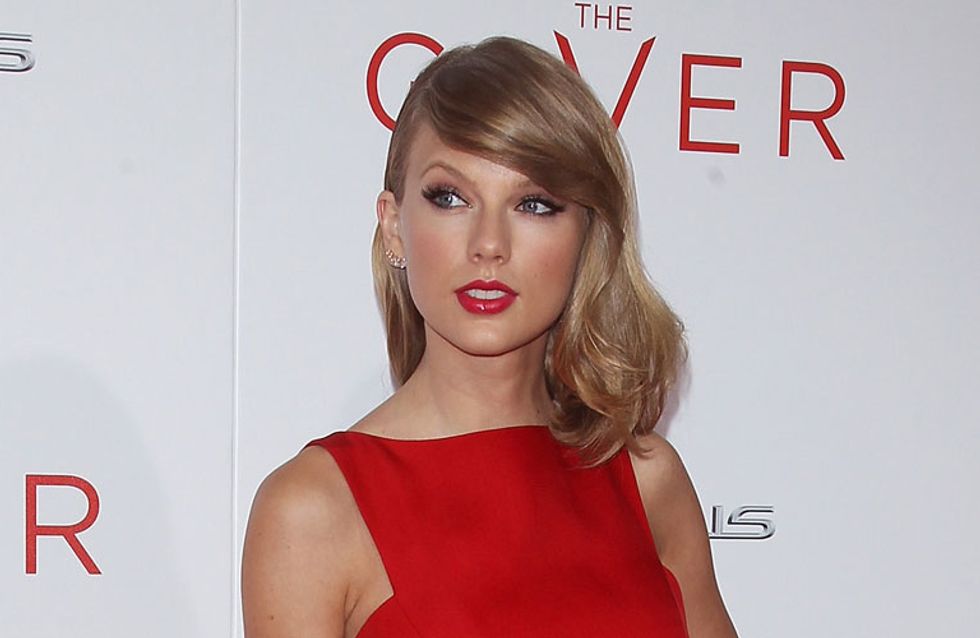 After being named Billboard's Woman Of The Year for the second time, it's fair to say that Taylor Swift has earned that title and then some. From street style to red carpet, her style game just keeps on getting better. Need reminding? Here's a look back at her hottest looks from 2014. Feel free to snag some cues for your own wardrobe. We know we will!

There's not much to dislike about Taylor Swift. She's a feminist. She stands up for her catchy as hell ex-boyfriend lyrics and she sure knows how to put an outfit together.

Miss Swift looked positively angelic in pure white as she posed at the Victoria's Secret after party in a floor length Zuhair Murad design. Oh and did we mention LEG alert.

She was the envy of all at the American Music Awards when she turned up in this cut out mesh Michael Kors number. Flaunting her toned tum is what she does best #alwaysclassynevertrashy

She can do caj too

Credit where credit's due we wouldn't look like this in camel jeans and simple blue sweater. But when Taylor does it. Ku to the dos.

Love heart shaped spangles and tinsel tassles. Nothing is beyond T girl.

And then she wore a beanie

Seriously, we can't stop staring at her

She's got abs like rocks and she ain't afraid to show it. The flaxen-haired Blank Space hitmaker made us green with envy as she stepped out in her Novis SS14 skirt and Taylor made (we had to) bralet at the Teen Choice Awards.

On Wednesday we wear red and pink

What a darling! She stuns in crimson and soft ballet pink Monique Lhuillier Resort 2015. Elegant as like e-v-e-r.

We basically LOVE her.

Obsessed with one all of Taylor's outfits? Tweet us @sofeminineUK

Swiftamine: For Everyone Who Has Realised They Actually Love Taylor Swift