by Lareese Craig Published on 26 August 2014 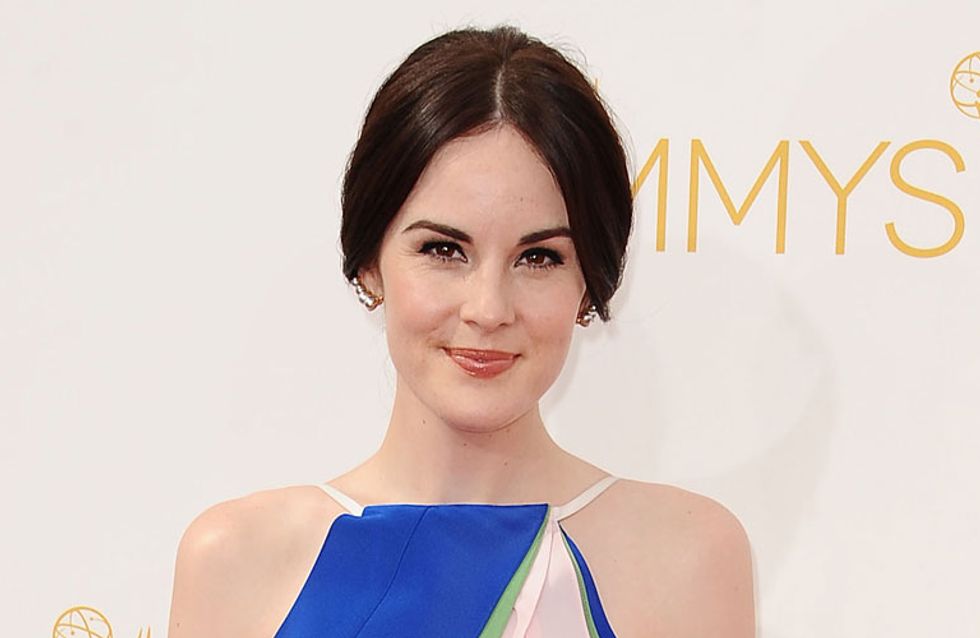 How do you follow an award show like the VMAs? You go bigger, better and well, more sophisticated. Not to name any names… Ariana Grande #sorrynotsorry. From Claire Danes in romantic red Givenchy (swoon) to Michelle Dockery in cascading Rossie Assoulin, it's fair to say we were left starry eyed for more than a few of the red carpet entrances.

Here’s a look at the outfits that made our hearts beat ten to the dozen. This year’s Emmy Awards left us falling head over heels in fashion lust.

​Red was the colour du jour for January Jones, Christina Hendricks and Minnie Driver to name a few while Jessica Pare and Julianna Margulies went head to head in sequin LBDs.

​Elsewhere paillettes, lace, tulle and crystals made sure the night wasn’t without its fair share of girly glamour.
​
​​From Kristen Wiig in bridal white Vera Wang to Julia Roberts in a pin-tastic Elie Saab Couture number, we fell in love with Hollywood's sweethearts (and their designers) all over again. ​And how could we forget Allison Williams’s princess creation! Giambattista Valli you are quite the genius. Please marry us immediately.

Check Out The Red Carpet Winners Below:

Who's dress had you at hello? Tweet us sofeminineUK