by Lareese Craig Published on 11 February 2014 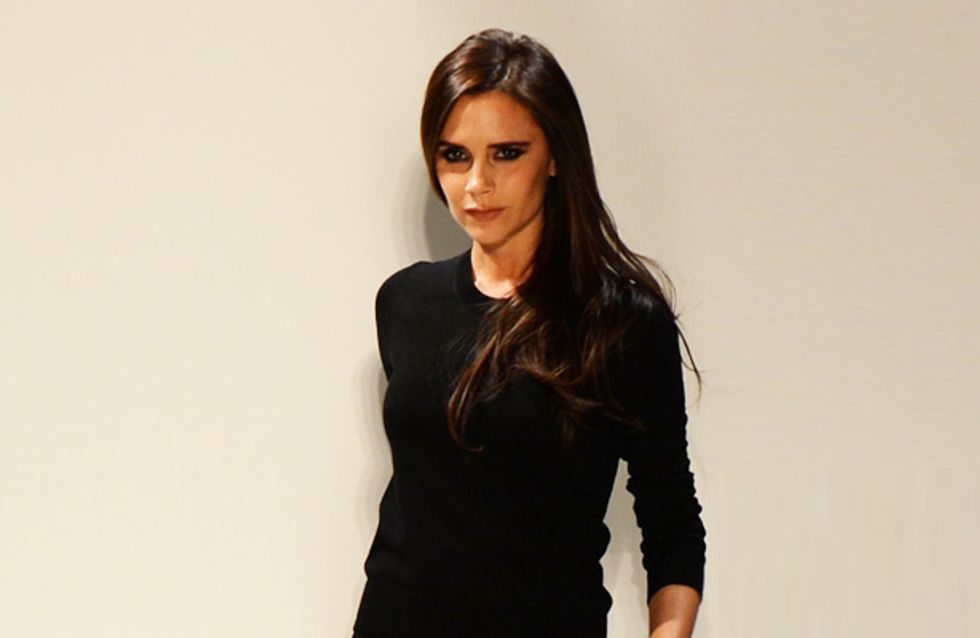 For the Victoria Beckham fans out there expecting to see pics of the new collection and Harper's front-row habits again you'll be left sorely disappointed and a little bit heartbroken today. Queen VB had to pull out of her second NYFW show yesterday. Yeah, we're serious. But what could possibly be more important than the second helping of Posh Spice couture?

If you were scanning the web for the latest VB offering fresh from New York Fashion Week you weren't the only ones left sulking over your Shredded Wheat this morning.

Beckham was scheduled to show her Victoria, Victoria Beckham contemporary collection yesterday but cancelled due to issues around the creative.

Her second collection is usually presented to press and buyers the day after the mainline offering but Victoria and her team are still working on the range which won't be ready for two weeks. Boo, no more top knots and Beckham family selfies for a fortnight!

There must be something in the air at fashion week because she's not the only one that's had to cancel her runway show. L'Wren Scott has also been beset with delays due to production problems with key pieces in her collection and will instead unveil her collection on social media.

We already know Victoria's teamed up with Skype to film her 'Five Years - The Victoria Beckham Fashion Story' so could she be looking to follow in Scott's footsteps? Fingers crossed!

With fashionistas and designers gushing about her perfectionist work ethic cancelling the show couldn't have been an easy decision for VB.

After her first show was named the most accomplished fashion show of NYFW so far there must have been some heavy hearts on the front row when they heard this news.

For now we'll have to wait for a glimpse of her new range (sigh).

Are you disappointed that VB pulled the plug on her second show? Tweet us @sofeminineUK

by Lareese Craig
#Essentials
For all the best videos, memes and shareable news!