Forget Space Buns, Macaron Buns Are The Tres Delish Trend Of The Summer 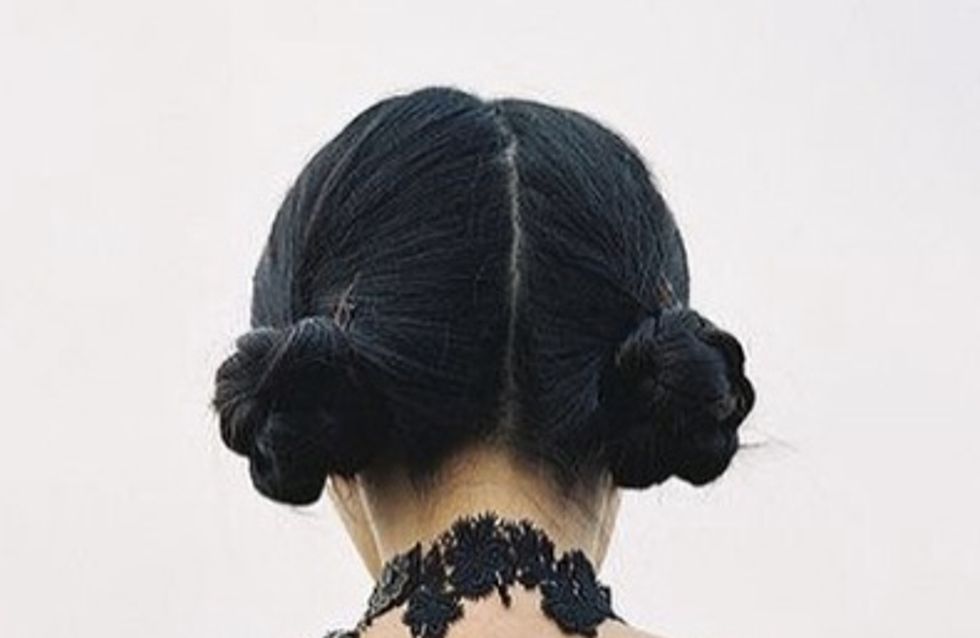 This is not a drill: there is a new French hairstyle on the block and we are officially ob-sessed. The great thing about French hair is that they make messy look cool, which might just play a big part in why we love it so much. The macaron bun is as low-maintenance as hairstyles come, so grab yourself a box from Ladurée and observe.

Don't get us wrong, we love a space bun, but unless you're heading out to a festival, there's not many places where we could rock it. And so, let us introduce you to macaron buns.

French girl style is always a look we love to imitate, and when it comes to working with what we've got up top, we'll do the best we can to get that laid-back Parisian 'do.

Our obsession with how the French do their hair started with the très bon French bob - a jaw-skimming cut with a fringe that can be worn shaggy or sleek and looks perfect either way. Now, for the ladies not quite up for cutting all their hair off, the much-desired French coiffure can be achieved by securing two little low-maintenance buns at the nape of your neck.

There's no one way to do a macaron bun. You can twist them, plait them, have them messy, have them sleek. The bun works in all forms! Just split your hair down the centre into two sections, and have a play around with it.

Take a look at our favourite macaron buns below! 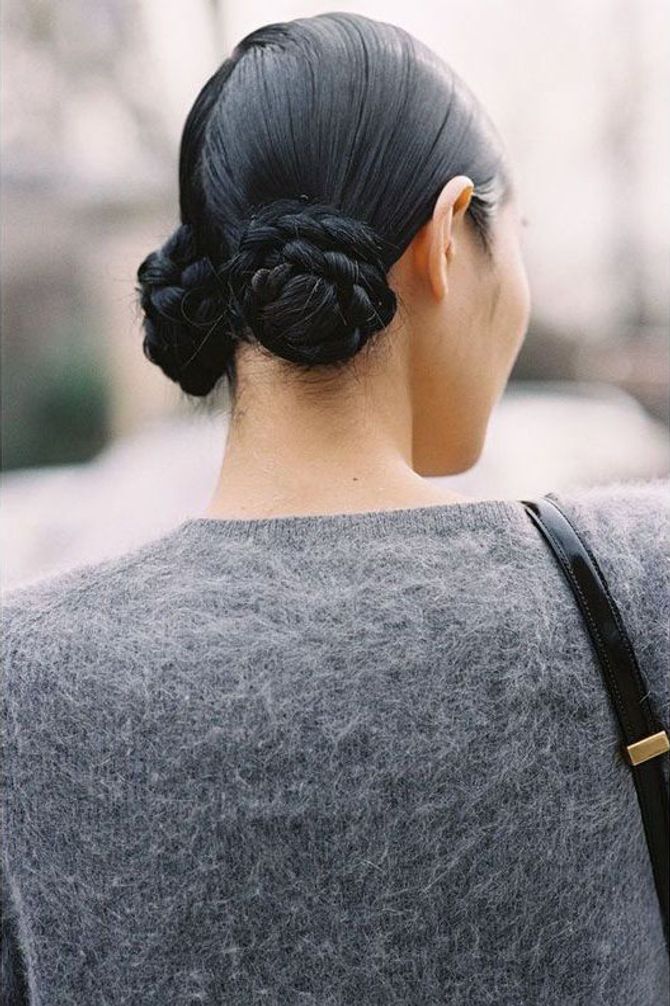 Will you be rocking macaron buns this summer? Let us know @soFeminineUK

French Bobs Are The Très Chic Hair Trend Of 2017

by Pascale Day
129 shares
For all the best videos, memes and shareable news!