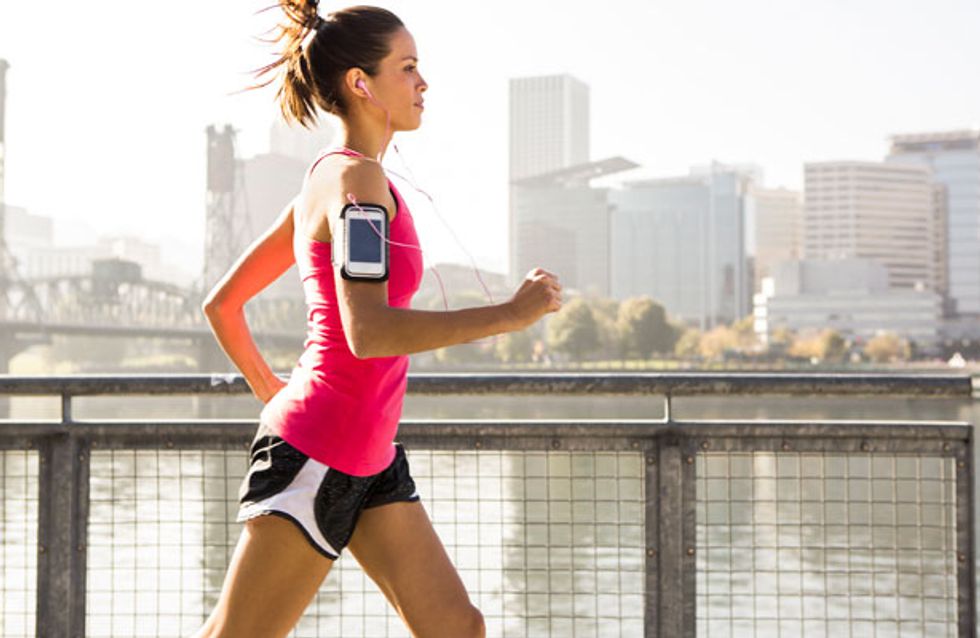 Calling all lazy people, we've got GREAT news for you. Findings from a study conducted by the University of Iowa suggest that running only 10 minutes a day is sufficient to lengthen life expectancy for several years AND reduce the risk of cardiovascular disease. Now THAT'S the kind of fitness study we can get on board with. So what does this mean for you?

The object of the study was to determine the impact of endurance on the human body. Conducted over 15 years on a whopping 55,000 people aged an average of 44 years old, researchers found that a person who runs daily can expect to live on average three years longer than someone who does not.

​So this time, no more excuses.

To give you even more encouragement, researchers found similar results for the marathon runners and the less athletic. In the end, holding 10 (or 5) minutes of running per day was sufficient to reduce the risk of premature death by 30%.

"Even the group of those who traveled weekly minimum distance (10 km or less), less often (once or twice) and slower (less than 10 km/h) have mortality risks less important those who do not run," said one of the researchers.

But life expectancy is not the only factor which physical activity has an impact on. The study shows that those precious minutes running can significantly reduce the risk of cardiovascular disease (45%). As the leading cause of mortality worldwide, responsible for about 17.3 million deaths each year, you might want to take notice.

Duck-chul Lee, lead author of the study says, ​"Most people say they don’t have time to exercise or to increase their physical activity, but I think most everyone can find five to 10 minutes per day to run for the health benefits,” Lee said. “I hope more people will be motivated by this study and hope that they can start running and continue to run."

There we have it. Who needs to sweat it out for hours at the gym when 10 minutes can do so much good...?

Tweet us at @sofeminineUK if you'll be getting your running shoes on STAT.

Quit The Excuses! 50 Motivational Fitness Quotes To Get Your Ass Up And In Shape

25 Reasons Running Is The Ultimate Workout