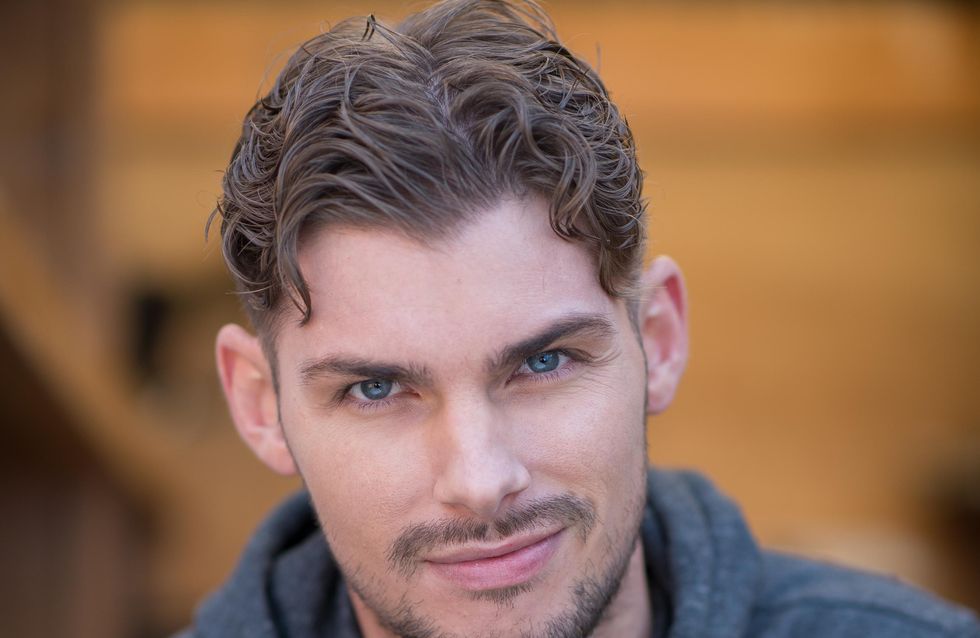 Harry books his and Ste’s wedding to give Ste something to live for.

Lisa is furious about Scott stealing the beach bar idea, but Damon is smitten and forgives Scott, as long as he gets him a date with Lisa.