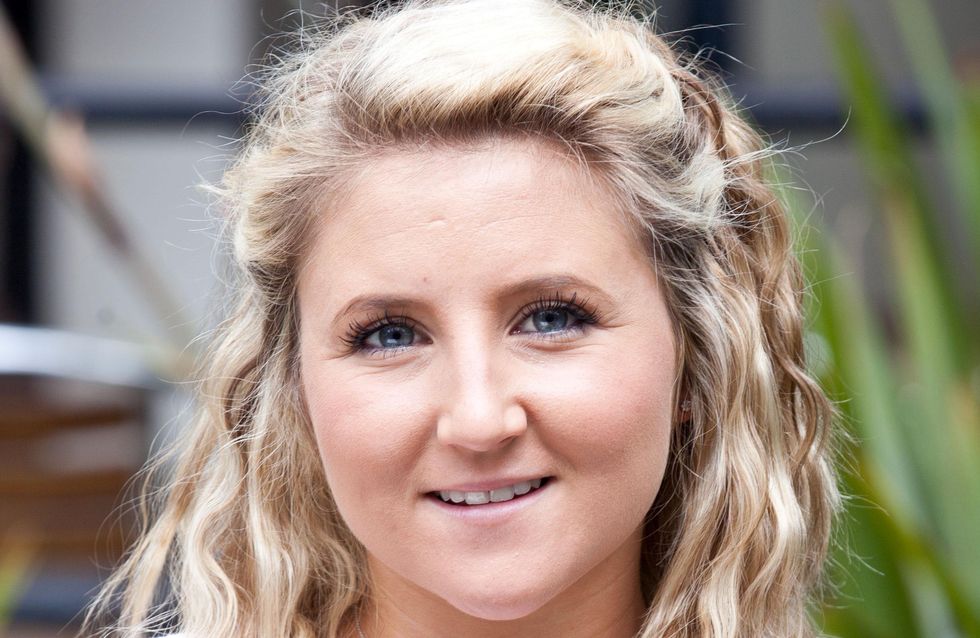 Grace and Warren are bickering in The Loft when two armed thugs handcuff them to a pipe in the office. Bart McQueen owes the thugs money and they know Warren was the last person to see him.

Jesse knows Darcy is to blame after a mix-up with Goldie, but Darcy comes up with an elaborate lie which leaves Jesse feeling sorry for her. Darcy and Jesse go back toGrace’s flat and Darcy seduces Jesse. Meanwhile, Esther spots a hooded figure watching her and chases after them.