Hollyoaks 05/11 - Theresa and Zack get closer and kiss 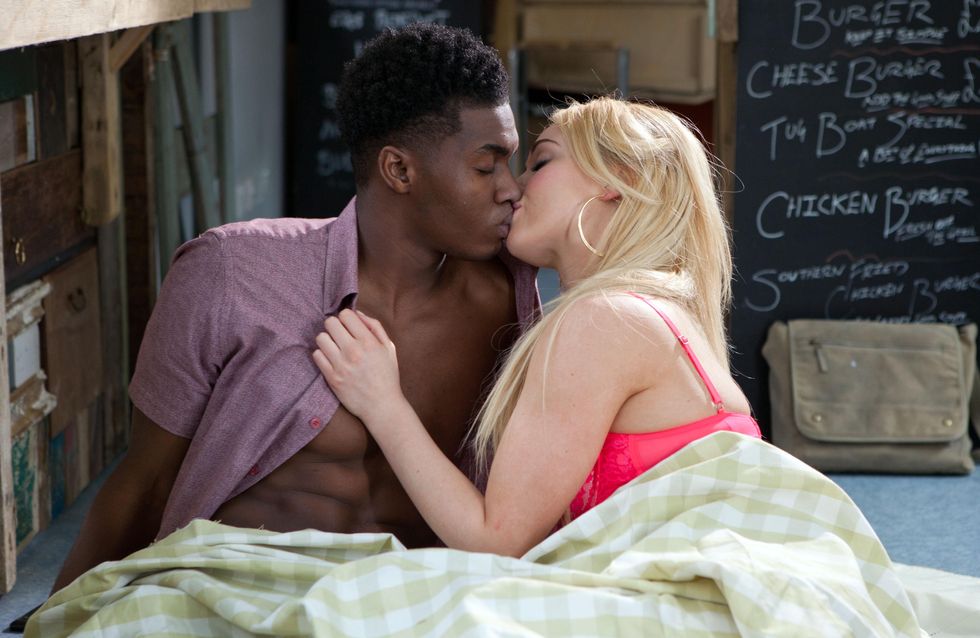 Theresa and Zack get closer and kiss. Lisa walks in on them half-naked on the floor of The Tugboat and asks them to leave - her heart breaking now she’s fallen for her fake brother. Zack brags to Kyle about his morning with Theresa but Kyle swipes Zack’s phone, which has a picture of Theresa on it from earlier. Lisa gets the phone back and sends the photo viral when Theresa pushes her too far. Lockie and Mercedes clash again, but has he taken it too far this time?

Sienna asks Patrick whether he wants to spend what little time he has left being bitter and vengeful. Maxine tells Patrick that she’s standing by him and just wants Minnie to have nice memories of them as a family. Has she done enough to save herself from Patrick’s plan?
​
After being rescued by Jason yesterday, Nico is developing a crush on the policeman. Jason goes to the hospital and searches the locker room to find clues about the suspected killer. Later, Nico goes to the Roscoe’s and sees Jason’s evidence board and questions what he’s doing. 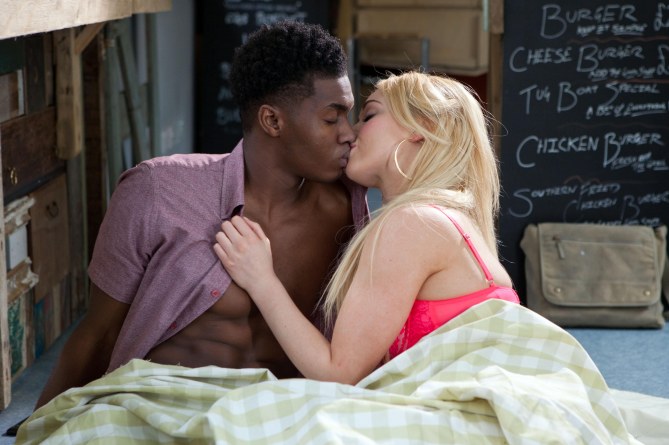