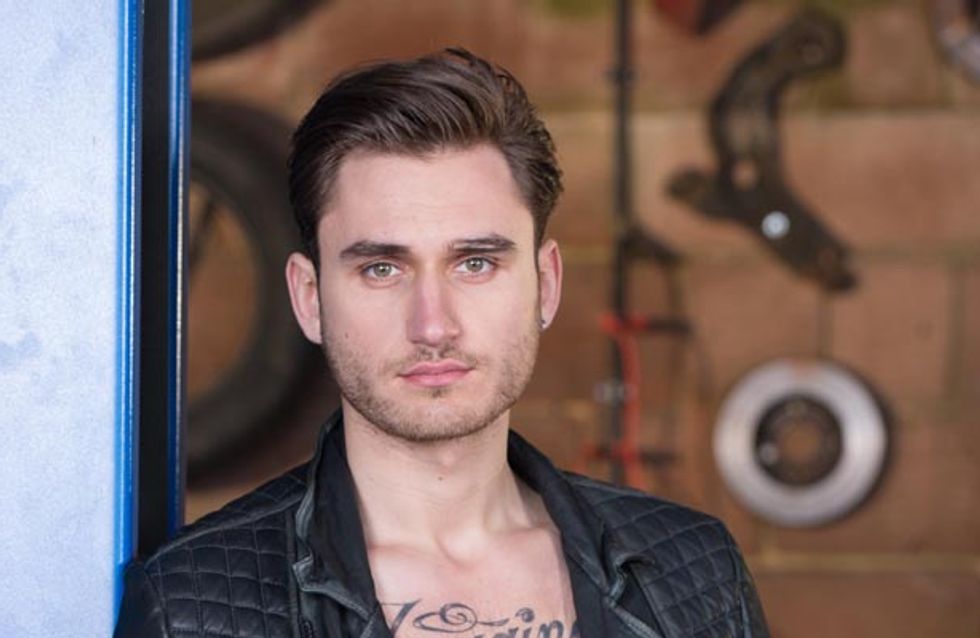 Fraser attempts to buy Freddie off, but how far will Freddie go to remove himself from Fraser’s clutches?

Something bad is coming John Paul's way...what is being planned?

Diane and Tony learn the hard way that things are not always as they may seem…
​
Elsewhere, Theresa further fuels Carmel’s anger and Ste is struggling to cope without Doug, especially when he discovers that Doug has left him half of the deli. 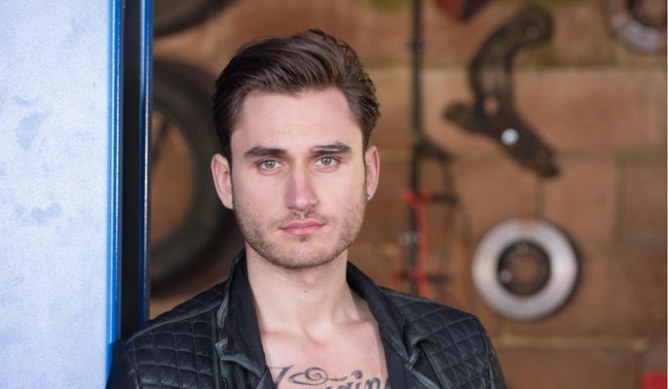