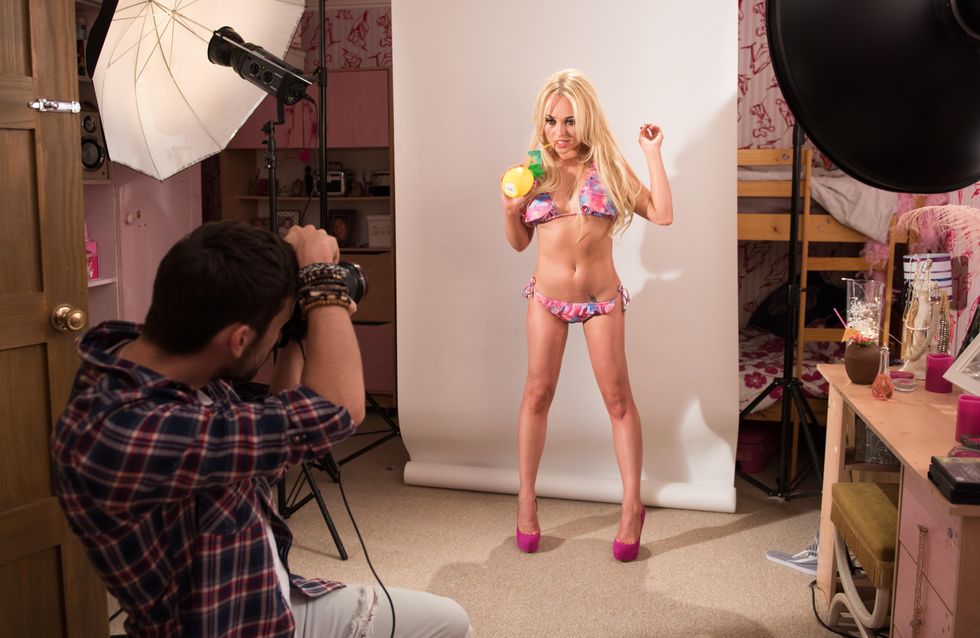 Theresa is furious when she realises her photo has been posted online. She tells Zack to get it taken down or they’re over. Theresa is being plagued by more photo comments online when one catches her eye, offering her money to do a photo shoot. She meets with Shaun, while Lisa feels guilty and takes the photo down. Theresa does a bikini shoot and Shaun offers her more money if she takes more clothes off. When she has an argument with Lisa, she decides to call Shaun again.

Nico confides in Alfie that she’s going to get answers about the Gloved Hand Killer and heads to the hospital, but is she walking into danger? Ben has a fight on his hands when more villagers hear about there being a killer amongst them and along with Thorpe concedes to investigate further.

Lockie tries to apologise to Mercedes but is it too little too late? 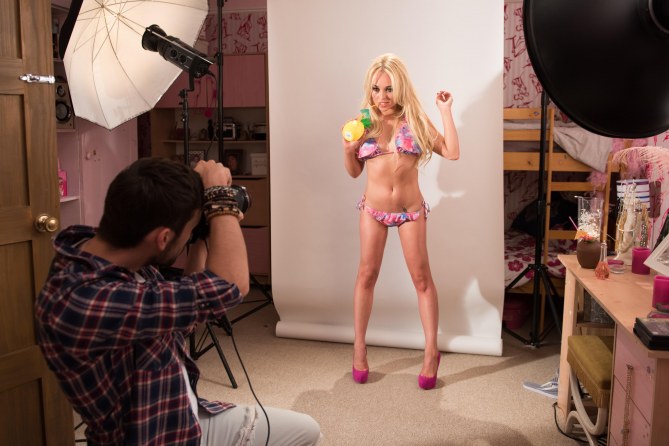