Hollyoaks 07/08 - Zack Is Struggling To Cope With Daniel 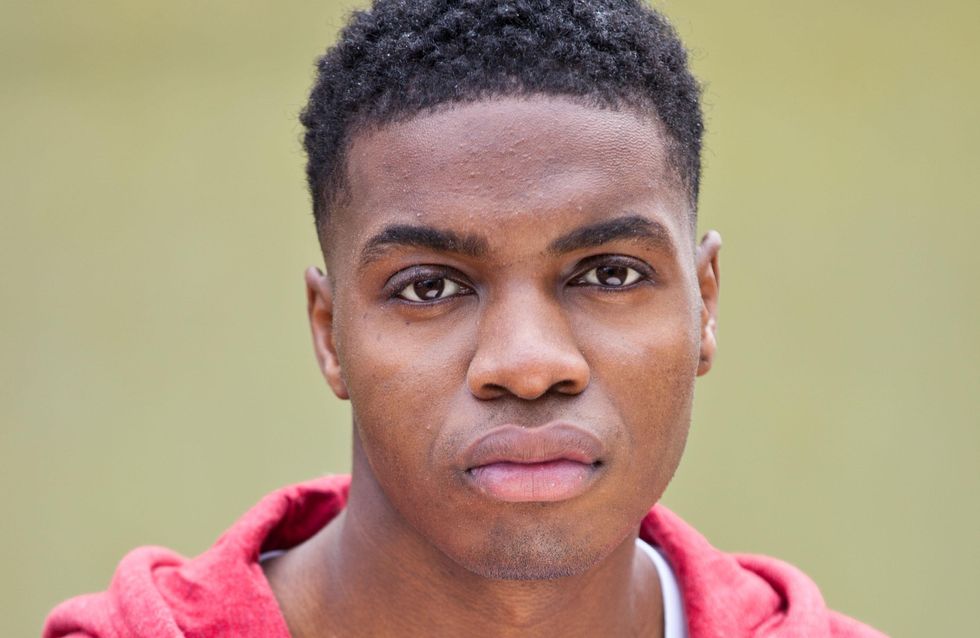 Cindy is alarmed to find out that Armstrong is planning to move in next door. Dirk wants revenge for what Armstrong has done to Cindy’s mental state but Holly talks him down, or so she thinks… Later, Dirk lies to Holly about his whereabouts and dumps Armstrong’s police badge in the bin – what has he done to Armstrong?

Leela gives Zack a second chance to look after Daniel but Zack gets sidetracked. A stressed Zack can’t cope with Daniel’s crying and explodes with anger, which is witnessed by Courtney.

Hunter makes up an excuse to get out of work to go to the beach with Neeta but just as Neeta sneaks off, Mac hurts his back leaving Neeta to look after everything.

Darren promises to take Nancy and the kids out to say sorry but he gets a call off Shane leaving Luke to take the job.