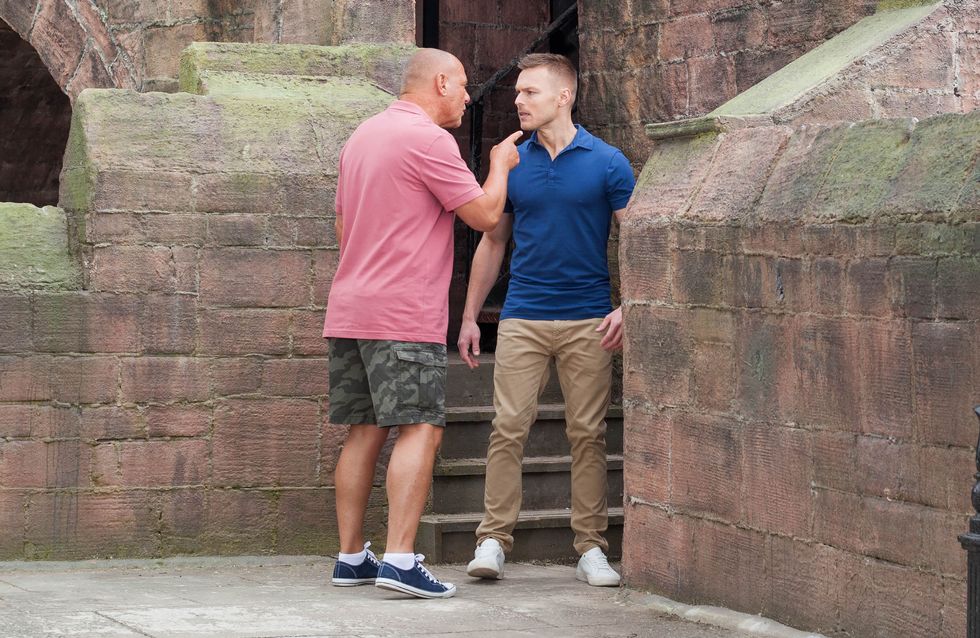 Hunter rings in sick for his shift at The Dog but Zack drops him in it. Mac heads round to theMcQueen’s to confront Hunter and discovers he lied because he was with a girl…

Holly and Cindy suspect that Dirk has killed Armstrong when they discover Armstrong’s badge in the bin, and Armstrong seemingly goes missing.