Adam is frantically trying to catch Maxine before she leaves. Adam sends out a message to Maxine over the taxi radio but when Jack arrives back at the garage, Maxine isn’t with him – she’s gone.

Kyle tells Darren that he won’t say anything to Nancy about the drugs as long as he cuts him in on the deal. Kyle follows Ryan into the toilets at The Dog and begs him not to give up on them. Ryan emerges from the cubicle but Scott is there, what did he hear? 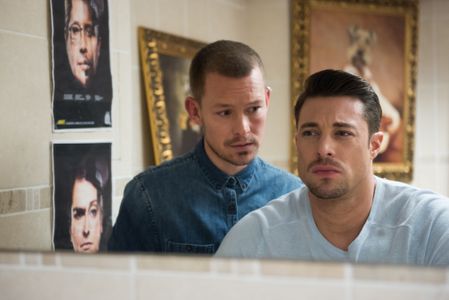