Hollyoaks 12/09 - Lily Gets Drunk With Prince 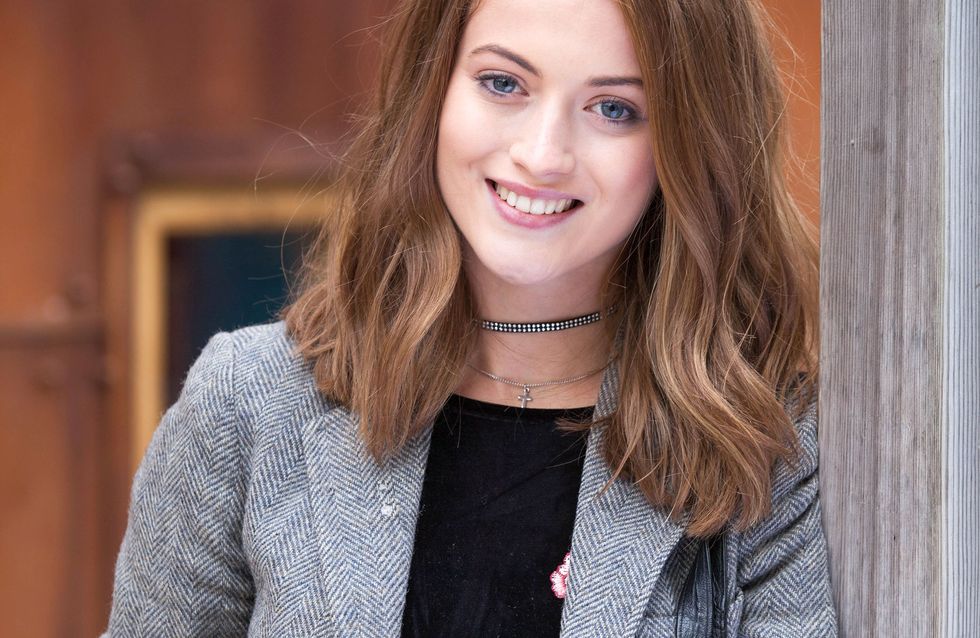 Lily starts to rebel and gets drunk with Prince. She throws herself at him but he’s concerned about her behaviour and pushes her away, leaving her feeling rejected. She glams herself up and heads to theDuke Street Social.

Brody promises Damon that he’ll bed the next girl that walks through the door. However, the next girl is a drunken and fragile Lily.

Grace is heartbroken as Warren and Sienna’s wedding looms closer. She confides in Tracey about her affair and admits that she’s in love with Warren. Tracey encourages Grace to fight for her man.