Hollyoaks 13/05 – What will happen at the school play?

by Emmy Griffiths Published on 6 May 2014
© Limepictures

It’s the day of the school play, but no-one is prepared for the shocking grand finale.

George’s guilt gets the better of him, but will he feel any different after a pep talk from Ziggy?

Are Holly and Jason in graver danger than they originally thought? Tom’s worried about Sienna, but will Peri heed his warnings?

Dennis has had enough of Blessing acting suspicious, but has he jumped the gun? 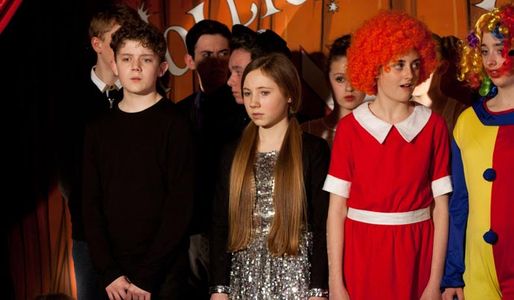