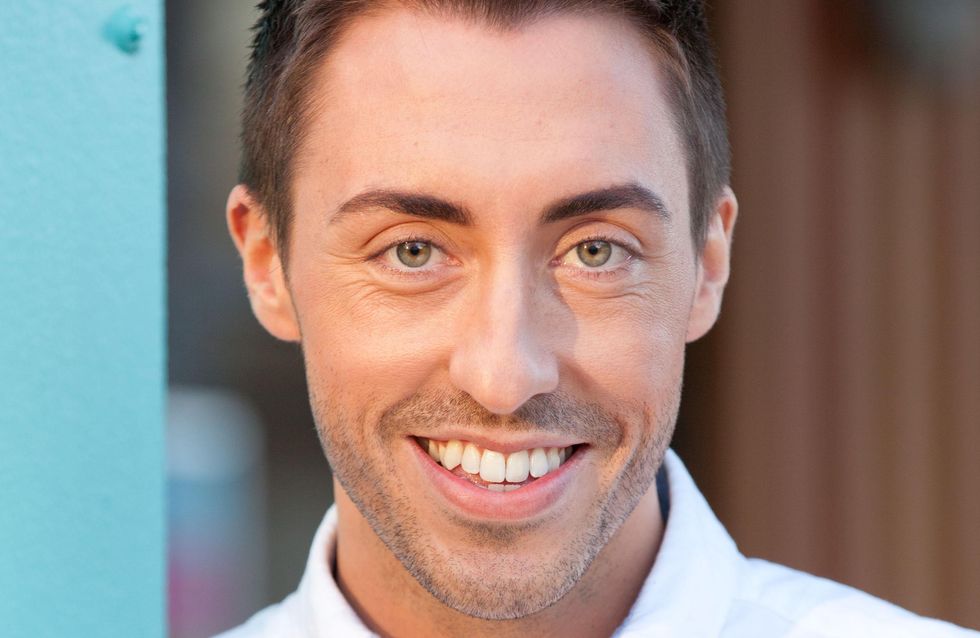 Mercedes and Diane try to make sense of what’s happened to Scott - was he attacked? Mercedes finds Scott's video camera, hoping there’s a clue on there. However, Diane and Mercedes are haunted by the footage. Mercedes and Diane arrive at the hospital. They continue to watch the camera footage and are stunned by the next part of Scott's video and when they see the pain in Tony and Harry’s eyes, they realise that Scott tried to take his own life. Scott is now conscious and sat up in bed, but the light has gone from his eyes.