Hollyoaks 13/07 - Leela Worries When She Sees Cindy With Armstrong 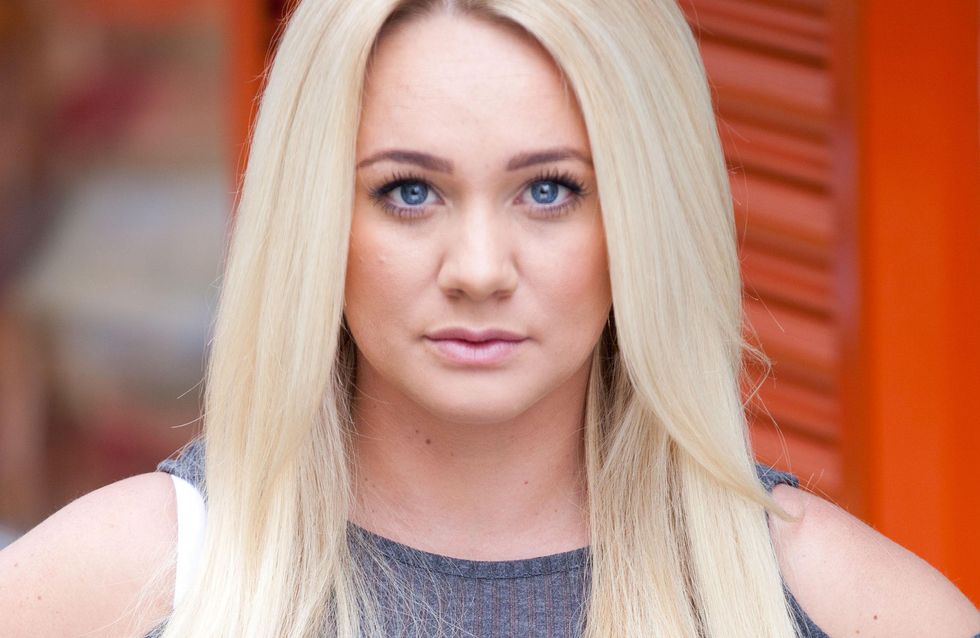 Darren finds out about Alfie and Tom getting rid of the weed but luckily they come up with a plan.Darren thinks he’s got away with it until Shane figures out the truth and demands more from Darren as payback.
​

Leela worries when she sees Cindy with Armstrong. Later, Dirk gets a call and finds out Liberty has been in a car accident and he plans to head to LA straight away. Meanwhile, Scott comes home from hospital and puts his mask back on.