Maxine’s plans to propose to Dodger are thwarted by manipulative Sienna. Blaming Patrick, Maxine wants him dead… but she’d better be careful what she wishes for.

​Phoebe proves herself a true McQueen when she sets out to seduce Robbie, while Carmel gets the evidence she needs to free Theresa - but will she use it? 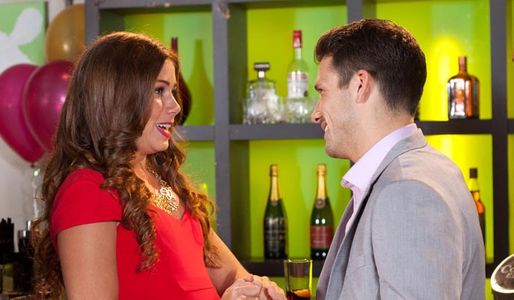