Hollyoaks 14/08 - The Blackmailer Posts A Letter Addressed To Sienna 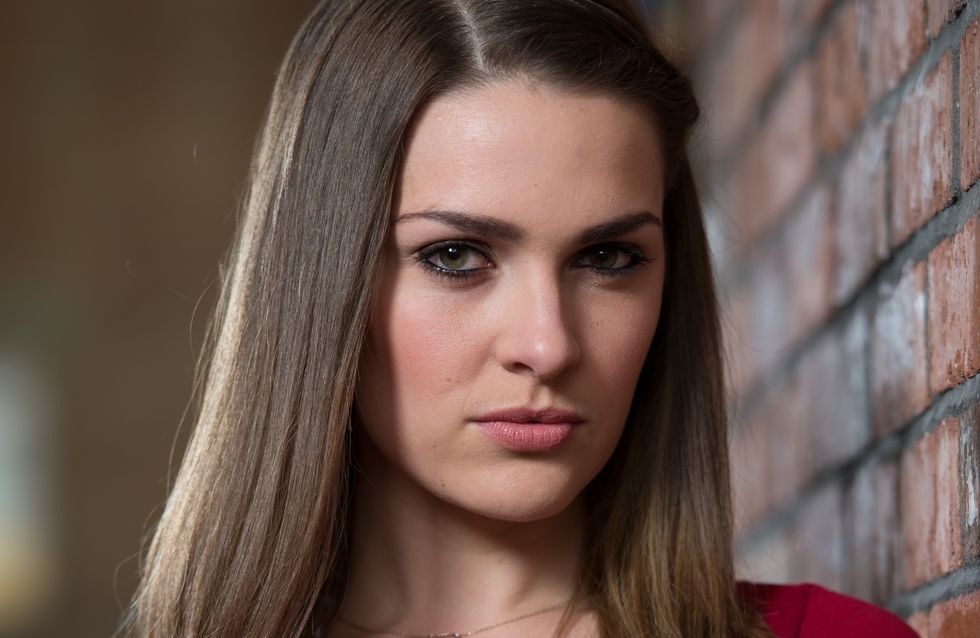 Grace tracks down Tracey, who has seemingly gone on the run.

Mother and daughter discuss the past and Tracey finally tells Grace she loves her.

Meanwhile, Darcy has Adam and Jesse on her side much to Maxine’s annoyance.

Sienna panics when she finds out that her operation has been brought forward to tomorrow whilst Joel pushes Warren to support her. Warren gives Sienna a necklace and promises that everything is going to be fine. Meanwhile, the blackmailer posts a letter addressed to Sienna.

Hunter is frustrated seeing Mac and Neeta together and Mac makes matters worse when he sets up Hunter and Peri on a date, with Neeta’s help.

Courtney urges Tegan to get a job whilst Tegan believes she has won big in a radio competition. After a misunderstanding, Tegan agrees it’s time to get a job.