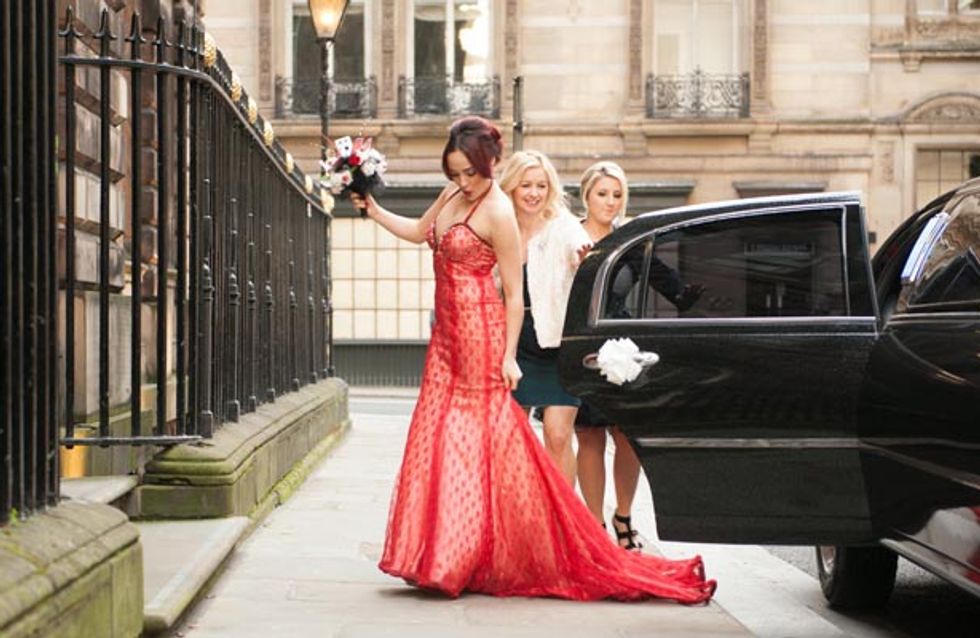 It’s the day of Sinead and Freddie’s wedding, but Lindsay tells Freddie what Sinead did. Freddie confronts Sinead, and punches Robbie. But will he go through the wedding?

Grace is on the warpath, and tells Freddie that she has someone he loves locked away and if he doesn’t kill Mercedes, she’ll kill them. Who does she have? And will Freddie obey?

Lindsey reveals to Joe the truth in Browning’s death. He’s furious that she told Freddie before him and storms off.

Wanting to help his sister who is coming home hospital, Dodger asks Darren a difficult question – to take Nancy to see Sienna. 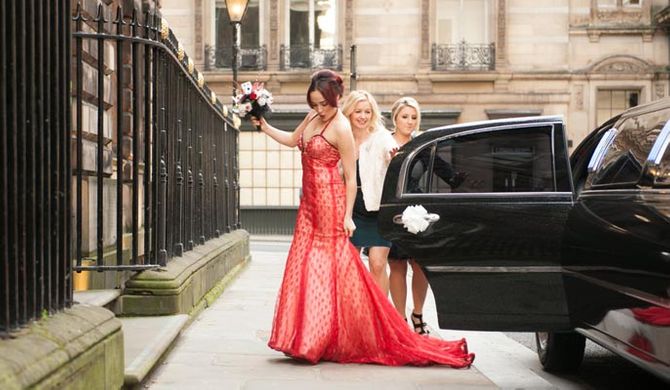