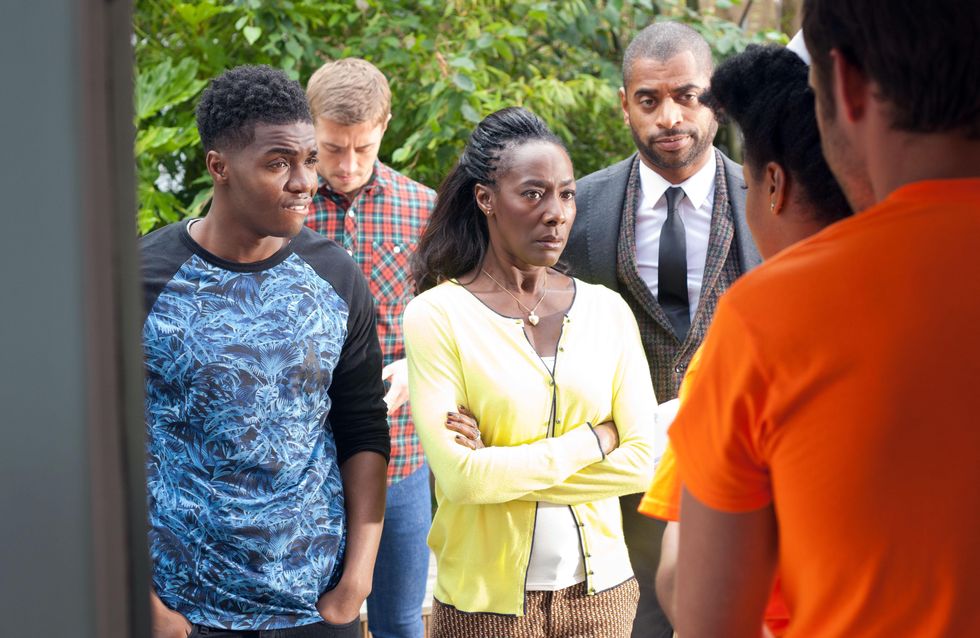 Lisa returns home to a frantic Simone and Louis after being out all night. She tells Wayne that she can’t help him again so he tells her he’s found someone to replace her and she’s stunned to see a familiar face, Jade in the backseat of his car, but who is Jade? Later, Zack sees Lisa getting into Wayne’s car and chases after them.

Kim is angry that Lindsey doesn’t seem to want to spend time with her when she suggests going shopping. Lindsey tells Freddie about a promotion in Manchester and Kim knows she has to stop them leaving.

Maxine is concerned about Nico and Sienna when she senses the tension. Sienna makes an appointment for Nico to have a psychiatric assessment but Nico puts on the water works for Ben and begs him to talk to Sienna. He cancels the appointment.
​
Tony questions Harry about the email. Diane also sees Harry’s email and thinks this is just what she needs to put a stop to Ste and Sinead’s relationship