Dangerous Sienna is on the loose, but will anyone be able to talk her down and stop her doing something irrational?

​A broken Darren attempts to rekindle his relationship with Nancy, but things aren’t looking too hopeful for the couple…

Can Tilly and Esther repair their relationship after the recent drama with Chloe?

​Phoebe is torn between jealously and loyalty, but will Vincent be given bail at his hearing? 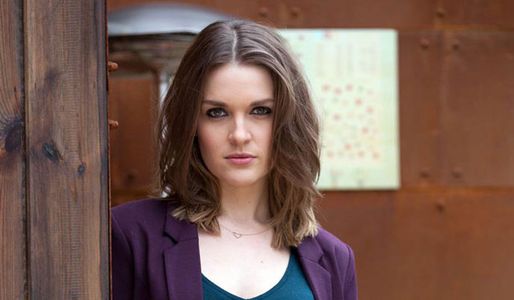